Alice in wonderland after mission 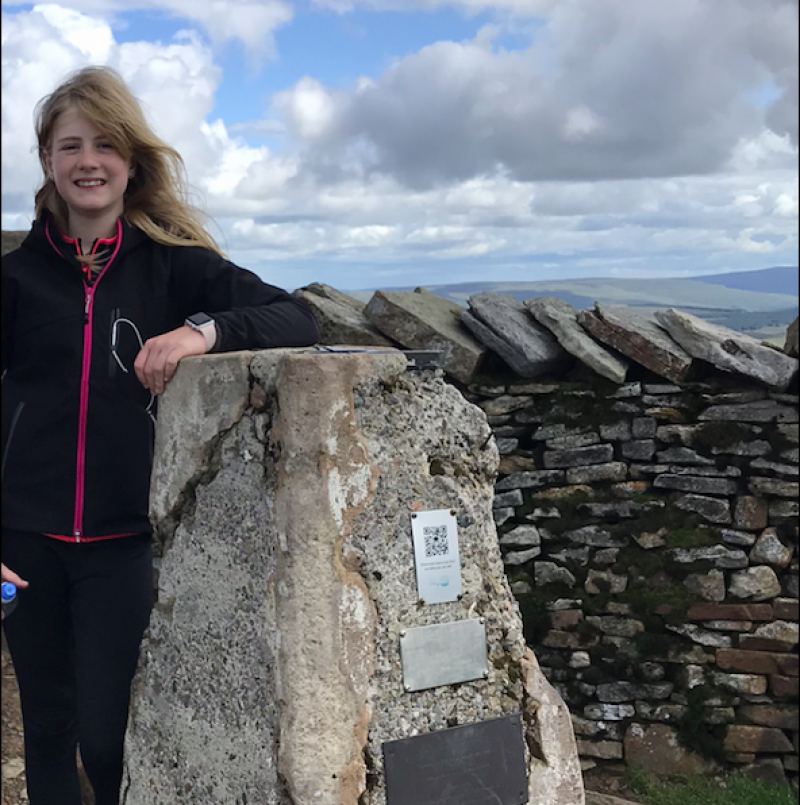 AN 11-year-old girl pushed herself to the limit to help raise money for a good cause and completed the Yorkshire Three Peaks Challenge in less than 12 hours.

Alice Grimley wanted to raise money for the stroke unit at Kendray Hospital and for her school – Silkstone Primary – to help fund a new music room.

After her mum, Jenny, had completed the Yorkshire Three Peaks Challenge, Alice was inspired to give it a go to help raise the cash.

“I was surprised when she suggested it,” said Jenny, 41, from Cawthorne. “I completed it with my friends and swore I would never do it again, but she was adamant so we gave it a go.”

The challenge involves climbing the three highest peaks in Yorkshire – Pen-y-Ghent, Whernside and Ingleborough and most walkers aim to complete the challenge in one day.

“Our plan was to get Alice to complete the challenge in less than 12 hours, but she completely smashed it and finished it in nine hours, 34 minutes,” Jenny added.

“We were amazed at how fast she did it,” added Jenny. “She didn’t do any training – although she is quite active usually.

“She even ran the last part. If she puts her mind to something she will do it.”

“I am so proud of her, she wanted to give something back and I think she really enjoyed completing the challenge.

“While we were walking up one of the peaks, I made her promise that we wouldn’t do it again, but she is already talking about taking her younger sister up there so I think she has caught the waking bug.”