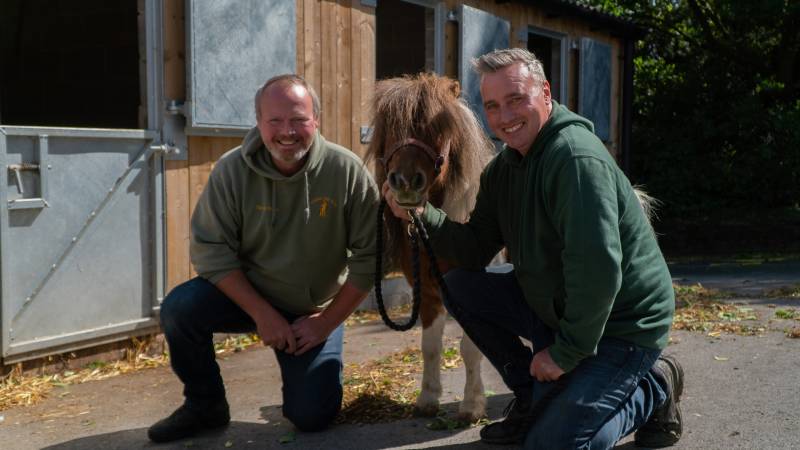 A POPULAR Barnsley tourist attraction will continue to grace our screens in a new TV show later in the year.

Brothers Robert and David Nicholson, from Cannon Hall Farm, are no strangers to the camera after they appeared on the Channel Five show ‘Springtime on the Farm’ earlier in the year.

Following on from the success of the show, they were contacted to star in their very own programme, ‘This Week on the Farm’, which shows the highs and lows of farming life.

“Even though lambing is our busiest time, there’s still a lot to be done outside of those few months and this programme shows us tending to our animals as well as preparing for summer,” said farmer, Robert Nicholson.

Due to the growing popularity of the show, two more episodes will be broadcast and an Autumn series has been commissioned.

The new programme will be called 'Harvest on the Farm' and will appear on Channel 5.