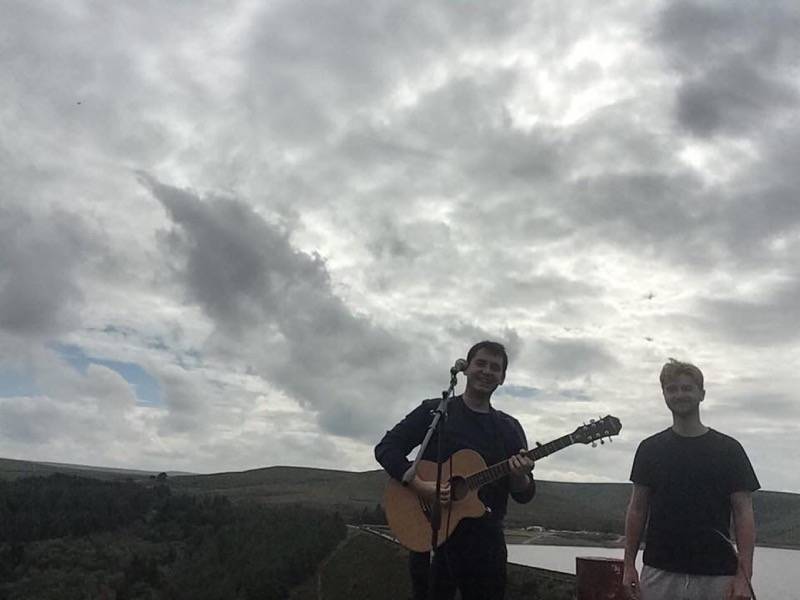 TWO Barnsley students held a charity gig in a bid to raise money and awareness for IDAS – a charity who support those experiencing domestic abuse.

Enis Bakolli, 21, of Athersley, and Jono Bradbury, 21, of Mapplewell, performed in the fields of Penistone after deciding to raise money for a charity they have worked closely with over the past year.

Enis said: “It was a spur of the moment thing really, I turned to Jono and just asked him if we should perform and he agreed – we didn’t want to do it just for the sake of it so we chose a charity to help.

“Right now we’re unable to perform at pubs and things like that so we decided to do this for a bit of fun.

“We ended up posting the video on Facebook and Youtube and quite a few people have been sharing it around which is great.”

The pair have raised a total of £344 so far for the charity, a figure which is far greater than either had expected.

“The support has been really good, our original aim was to raise about £100 and we’re now at £344 – I’m ecstatic we’ve managed to raise that much,” he added.

“We’ve worked with a few people at the women’s refuge over the past year or so, so it was a no-brainer to raise money for them.

“I know IDAS are hoping to raise around £1,500 and hopefully this will go some way to helping them reach their target.”