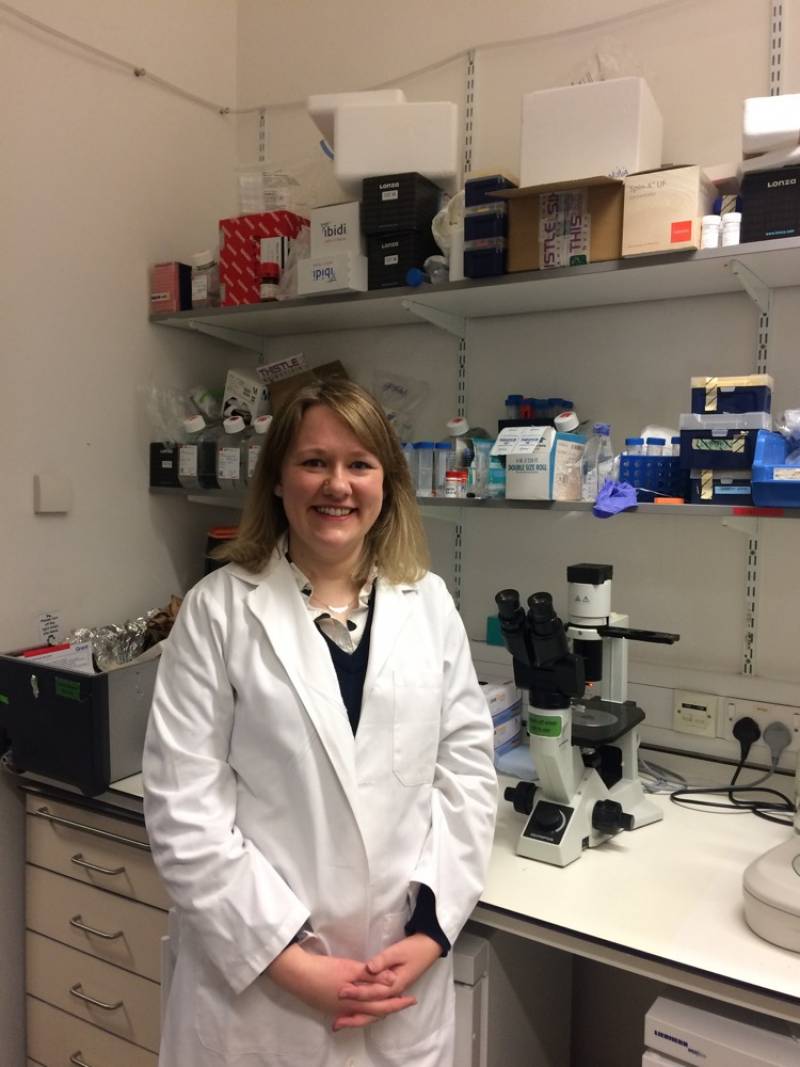 BARNSLEY-BORN dementia researcher Selina Wray has been awarded a professorship at University College London for her groundbreaking work into the disease.

Professor Wray uses cutting-edge techniques with stem cells to unravel the causes of dementia, a condition for which there is currently no cure.

Dementia affects 850,000 people in the UK, including 3,000 in Barnsley alone, with statistics showing over a quarter of people who have died with Covid-19 also had dementia.

Selina, who grew up on St George’s Road in Barnsley, went to Longcar and then Holgate School before attending Barnsley College and now investigates how a protein that builds up in the brain during Alzheimer’s disease and frontotemporal dementia causes damage to nerve cells in the brain.

Previously, Professor Wray was a winner of Alzheimer’s Research UK’s 2018 David Hague Early Career Investigator of the Year and was voted Red Magazine’s Pioneer of the Year.

She said: “Being promoted to this position is a huge privilege. From growing up in Barnsley on free school meals and in social housing to becoming a full professor at UCL has been quite the journey.

“Breakthroughs in science have opened up new and exciting avenues for dementia research. My work involves using the latest research techniques to better understand how a particular protein, which we all have supporting nerve cells in the brain, starts to go wrong in diseases like Alzheimer’s.

“By shedding light on this important aspect of Alzheimer’s, I hope that my research will pave the way for new ways to tackle the disease.

“Alzheimer’s Research UK has supported me throughout my career and are a major funder of my current work. I have also been lucky enough to be involved in their work in a number of ways outside of the lab, hosting lab tours for supporters and politicians, speaking at public events, appearing in the media and championing dementia research in Parliament.”

“Our warm congratulations go to Professor Wray for her contribution to dementia research throughout her career so far,” she added.

“We are delighted to be able to support a passionate dementia researcher like Professor Wray as she works to unravel a process that underlies two forms of dementia which cause heartbreak to so many.

“There are 850,000 people currently living with dementia in the UK, and with this number set to grow to over a million people by 2025, we urgently need to see more research funding to help find new treatments for the condition.

“Dementia is the greatest medical challenge of our generation and it requires a concerted response to tackle it effectively.”