College entrepreneurship workshop is a hit with students 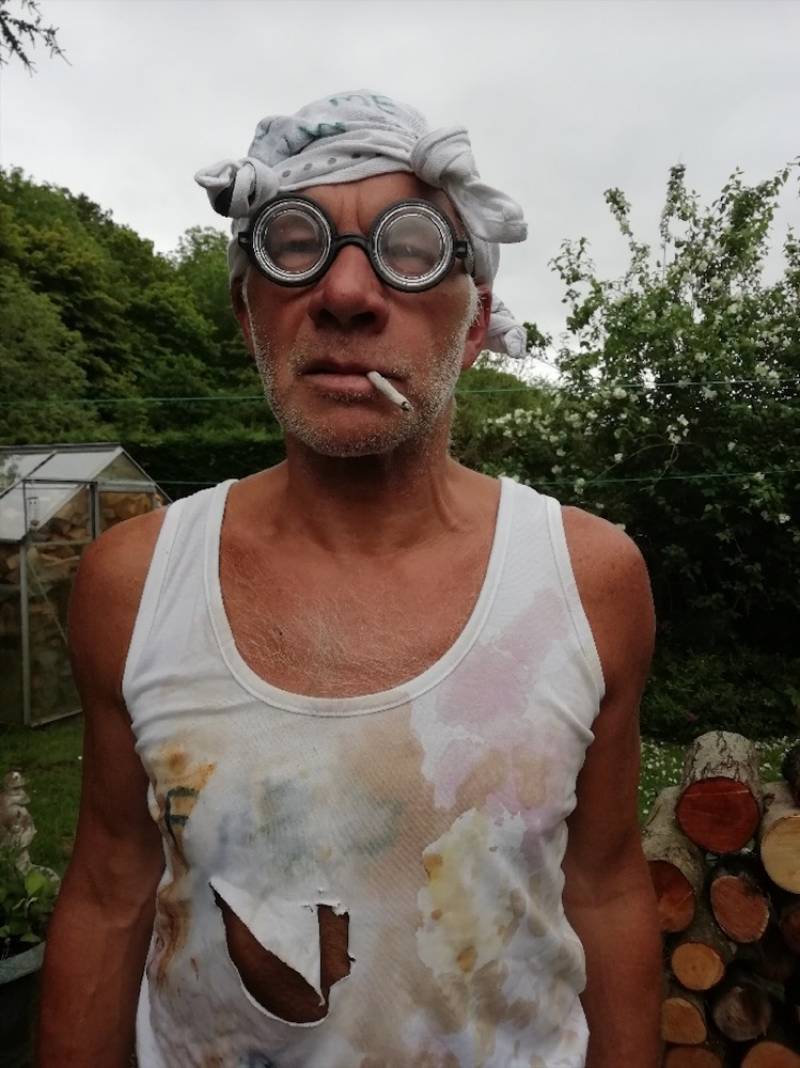 A LOCAL man has kept the borough smiling in lockdown by turning his hand to comical vlogging.

John Marsh, from Old Mill Lane in Thurgoland, has been uploading daily video diaries to his wife’s Facebook page in a bid to raise spirits during the lockdown.

The 59-year-old has since garnered a new legion of fans, who have even sent him T-shirts with his catchphrase printed on the front – ‘keep two whippet lengths apart’.

John plays a character called Fred Scuttle who gives his comical take on national issues from a Barnsley perspective.

John, who started his videos late in March, said: “The response from people has been absolutely fantastic.

“The aim is to make people laugh and give people something to smile about which was important during these last couple of months.”

Caroline, John’s wife, films and posts the videos onto her Facebook page for people to watch.

“He was incredibly bored one day and decided to give this a go, and I think they’re hilarious.

“You can always hear me laughing behind the camera as he makes them.

“The comments and views continue to grow every day and I sure it’s something he’ll want to continue after lockdown as long as people want it.”

College entrepreneurship workshop is a hit with students 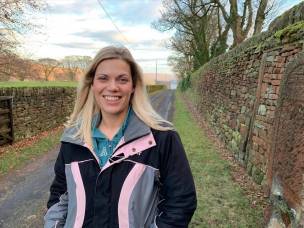 Plans for 107 homes in Darfield approved