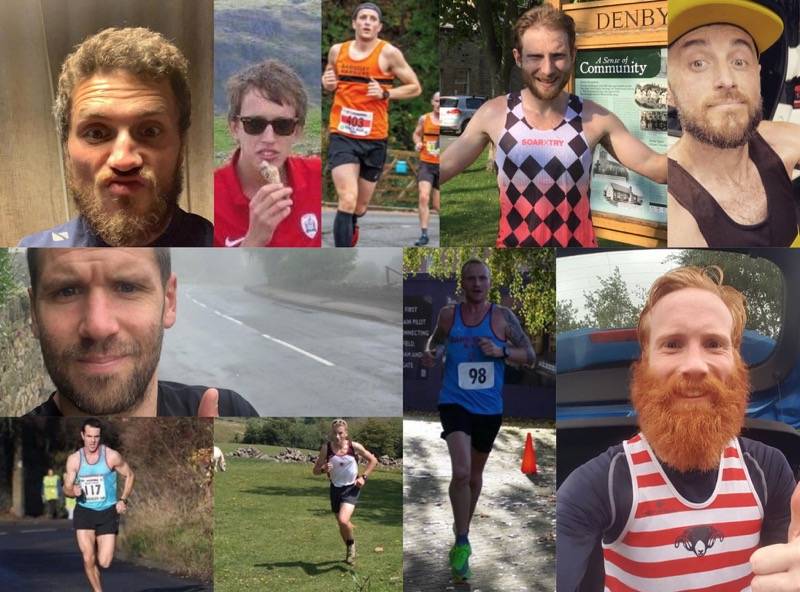 RUNNERS from across the borough raised nearly £2,000 after completing the Barnsley Boundary Challenge which saw 35 teams run 2,555 miles over the course of a week.

The challenge, which consisted of groups of ten people running different legs, saw a total of £1,940 raised for the Barnsley Hospital Charity.

Gareth Cooke, 26, of Locke Avenue in Kingstone, organised the run and ended up competing in two teams, one of whom, ‘Team Unknown’, won the challenge.

He said: “It’s a 73-mile run around Barnsley in teams of ten and each person runs a different distance, so for example leg one runs five miles and leg nine runs 10.5 miles.

“it’s usually around Barnsley but we had someone who competed in Dusseldorf as a part of the teachers team, and he even had to get a train to a more hilly part of the area to replicate what it would be like to run around Barnsley.

“In total 350 entered the competition and our team ended up winning with a time of eight hours and one minute.”

The group decided to raise money for the Barnsley Hospital Charity following the efforts of staff during the coronavirus pandemic.

“It’s a big thing at the minute the work that the staff are putting in and it’s certainly in the public eye, so we wanted to say our thanks to them,” he added.

“In regards to the run it isn’t too bad to do as an individual, I personally ran two legs as I was part of two teams, but all the miles do end up adding up.”