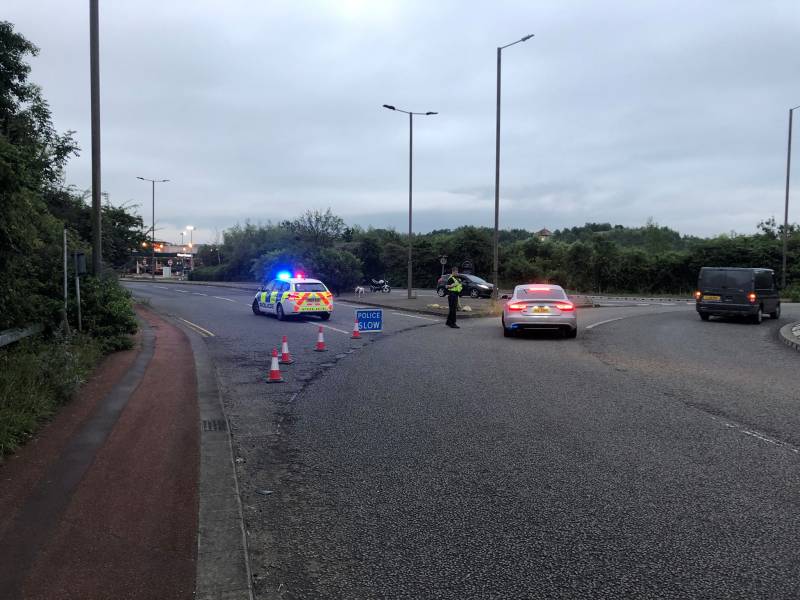 POLICE were called to Cortonwood Retail site this evening (July 1) after they received reports of a car ‘meet’ taking place on the surrounding roads.The area has become a hotspot for the activity, which usually involves drivers racing down the long stretches of road, often at night.In April last year, officers were called to the same stretch of road after a silver Vauxhall Astra and black Seat Leon collided. The incident was believed to be caused by so-called 'boy racers'.A spokesperson for the Barnsley South East NHP, said: “We are currently dealing with a car 'meet' taking place at the Cortonwood Retail site.“Be advised that our colleagues from our roads policing group are in attendance and in the process of closing this meet down and dealing with any potentially identified offences.“If you are attending to use the services you will be permitted entry to the site, but all persons trying to attend this meet will be turned away.”