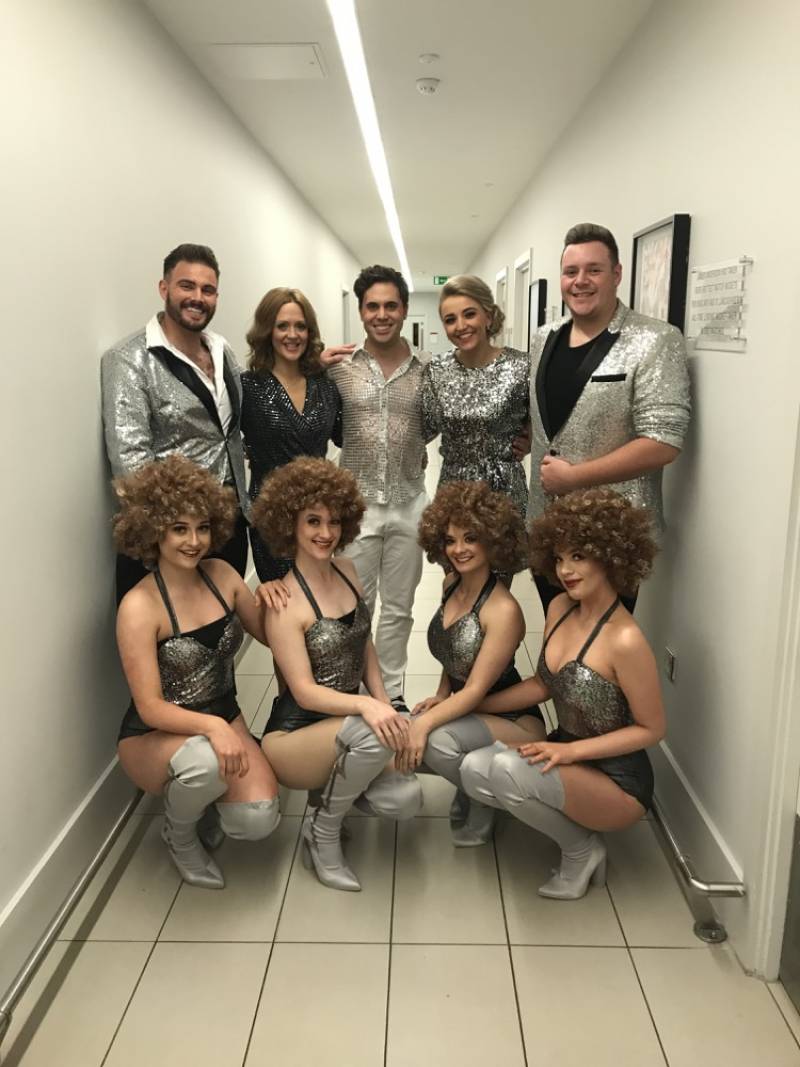 A BARNSLEY theatre group is doing its bit to boost spirits during lockdown after six of its shows were cancelled due to the coronavirus epidemic.

LS Theatre Productions, a group made up of Barnsley residents and performers, took its performances online following the news that the group were unlikely to be able to perform this year.

The group is now hosting a weekly live karaoke club on the group’s Facebook page to allow people across the borough to sing along to their favourite songs – which has become a viral success.

Lee Semley, the group’s director, has said that these cancellations have posed new challenges for performers who have been majorly hit by the lockdown.

“We had that initial lockdown blow where one of our shows was cancelled on its opening night,” he added.

“We understood the decision and wanted to prioritise safety, but it was incredibly disappointing that our hard work was almost wasted.

“We received a call that local theatres may not be open for the rest of the year and that we had to prepare for that.

“In total we’ve lost six shows. We’ve never missed a show in 12 years, so it was a huge loss.”

The group have now started hosting free online sessions for people across the borough who are missing theatre.

“At first we were down about it, but we knew we could do our part to boost morale and keep the light on.

“We decided to put together our LS Live Karaoke Club on our Facebook page which is open to anyone who wants to sing.

“The amount of people that have been getting involved, watching from home and sharing our live-stream has been fantastic.

“We’ve had loads of new followers which has given us a great boost during this tough time.

“Our members have also been singing live for our followers on Saturday evenings, which has helped us give our performers a platform who are chomping at the bit to get back on the stage.

“We’re trying to adapt to our new circumstances, and show just how important entertainment and theatre can be.

“I think now more than ever, people have been turning to media to keep spirits up and we want to highlight that we will be back. And we’re here when you need us.”

If you would like to join the LS Karaoke Club or listen to the LS Lounge, visit the LS Theatre Productions’ Facebook page on Fridays and Saturdays from 8pm.