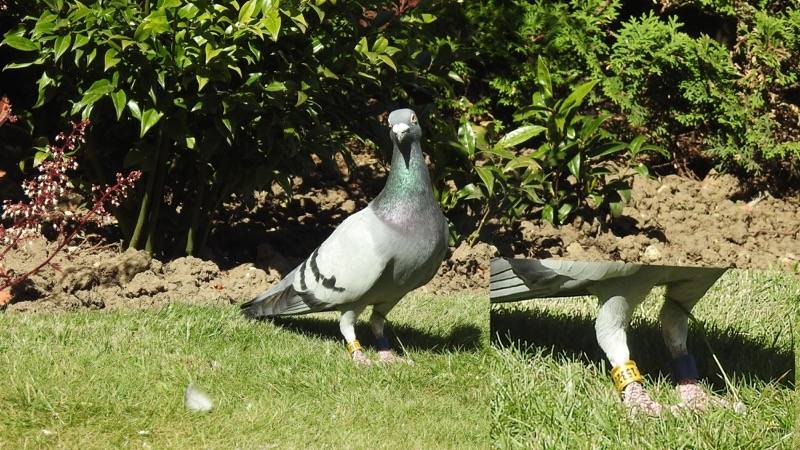 A WOMAN is appealing to find the owner of a racing pigeon after it landed on her roof two weeks ago.

Carol Nolan, who lives in Strensall near York, became concerned about the apparently lost racing pigeon.

Despite multiple attempts, she has not been able to coax the bird down, but has been feeding it to help keep it healthy.

“It looks really well cared for and has a yellow tag on its leg,” said Carol, 70. “I know pigeon racing is popular in Barnsley so I am wondering if the bird was supposed to return there but got a little lost.”

Carol wants to find the owner of the bird to help return it to where it belongs.

“It’s strange really because it’s quite happy sat on my roof. I thought it was going to stay there for a while before taking off again but it’s been there for weeks now and doesn’t seem to want to go anywhere else.”

If you have any information about the bird please contact ch@barnsley-chronicle.co.uk.