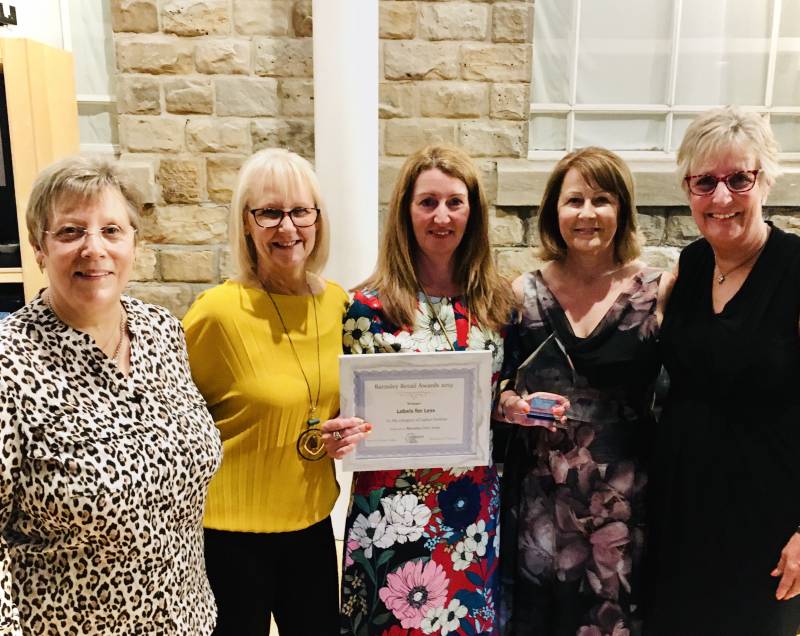 AN independent shop owner is celebrating a decade in business – after the ongoing pandemic almost forced her shop to close permanently.

Judy Vickerman, 51, owns and runs Labels for Less on Market Street and set up the shop ten years ago after leaving behind a career as a travel agent.

“I have always really liked fashion,” said Judy, who lives in Huddersfield. “I worked with my mother-in-law for a few years in her shop before I decided to start up my own business. It’s been difficult but more than worth it.”

Judy was forced to close the shop in March due to the growing threat of coronavirus and became worried that her business would not re-open.

“When the virus hit I was really worried,” said Judy. “I was worried about my customers and that we might not make it to the tenth anniversary and be forced to close permanently.

“We have some elderly customers who come into the shop and I was worried about their safety with the virus. I was also worried about whether I would be able to keep going after the shop was closed for so long.”

The shop will re-open its doors in time for Judy to celebrate the shop’s tenth anniversary after lockdown restrictions permit non-essential businesses from June 15.

“I am really pleased,” added Judy. “I’m happy that I’ve made it this long and that business is starting to pick up after a difficult few months.”