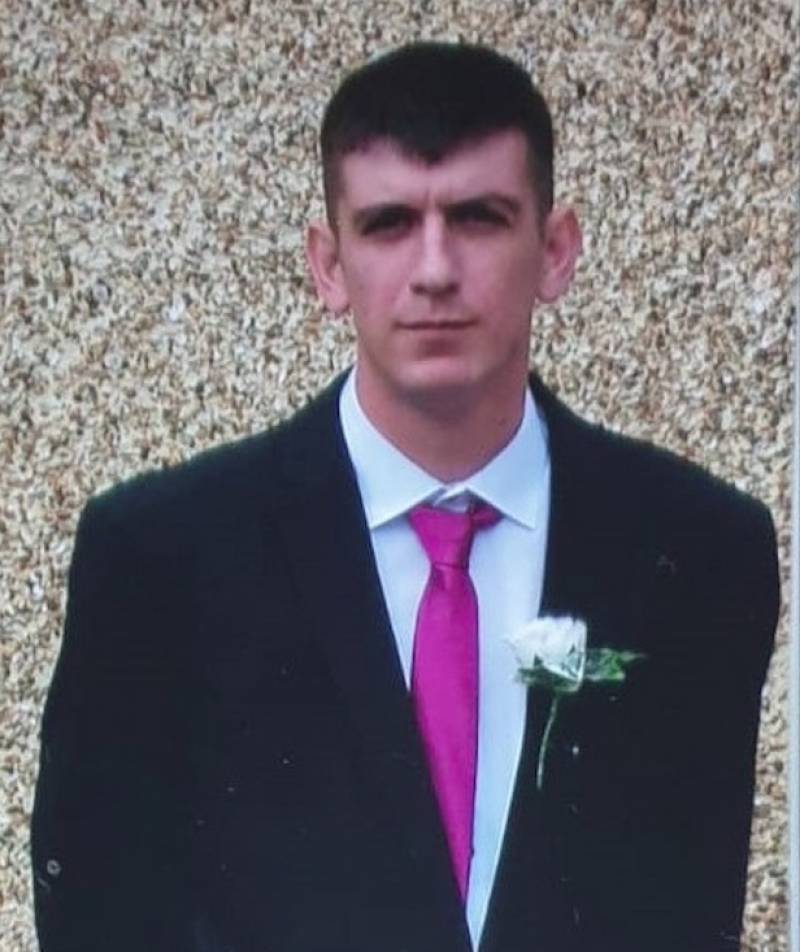 A 32-year-old man who died following a suspected serious assault has been named.

Detectives are now appealing for information regarding two specific incidents in Thurnscoe at the end of last week as they attempt to build up a picture of the circumstances that led to Stephen’s death.

Detective Chief Inspector Mark Oughton, senior investigating officer, said: “My appeal for information today is threefold. It begins with an incident that took place in Derry Grove Park just before 8.30pm on Thursday June 4, when police received a report that Stephen was unconscious in the park. He was checked by paramedics and returned home a short time later.

“The second part of my appeal is for information about the suspected serious assault that took place the following day, Friday, in the Houghton Road area of Thurnscoe, at around 7pm. Police received a call from ambulance staff reporting concerns for Stephen, who had been taken to hospital with a serious head injury.

“Lastly, we want to hear from anyone who may have seen Stephen in the Thurnscoe area at any time on either Thursday 4 or Friday June 5.

“Even something that seems insignificant or routine could be vital to our investigation.”

The fifth, a 34-year-old man, is also under arrest on suspicion of murder.

A sixth person, a 35-year-old man, was arrested on suspicion of murder on Sunday has been released on police bail.

Anyone with information – particularly in relation to the incidents above – is asked to call 101 quoting incident number 650 of June 5 2020.