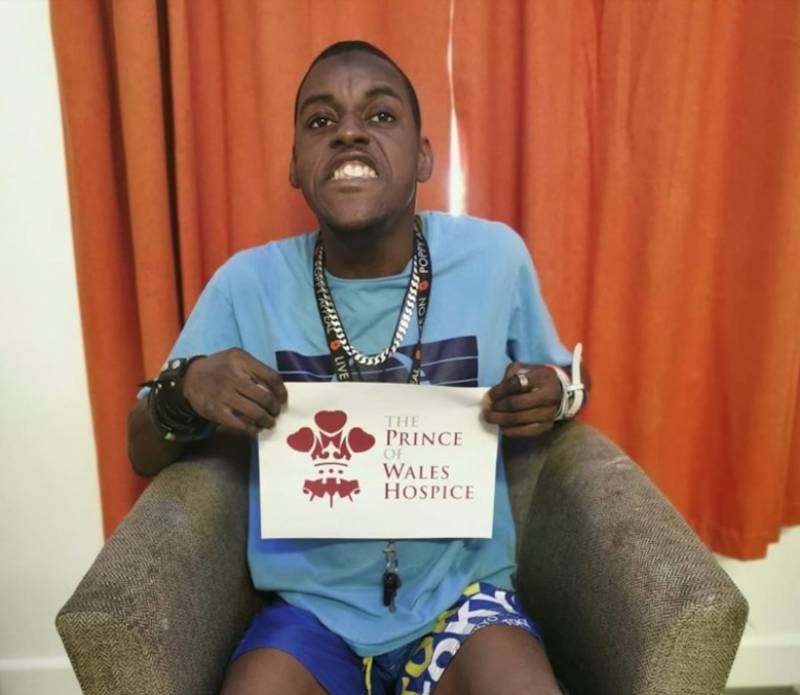 AN autistic Barnsley man is aiming to walk more than 180 miles in a bid to raise money for the Prince of Wales Hospice.

Adam Lewis, 25, from Cudworth, is walking the equivalent of a coast-to-coast trek, in an effort to raise hundreds of pounds and try to turn negativity into positivity.

Levi McArdle, 27, a senior support worker at residential support service Sunnywell, said: “He decided that he wanted to raise money for a charity whilst he was out on his daily exercise so we started looking at ways he could do this.

“The coast-to-coast walk is 182 miles and he’s been doing really well with it so far, and he’s completed about 150 miles.

“He’s hoping to do the rest next week and raise as much money as he possibly can for the hospice.”

Adam has raised over £600 already, and Levi says the support he has received from the local community has been fantastic.

“He understands the charity aspect of what he’s doing, so when people ask him what he’s doing he tells them that he’s raising money for poorly people,” he added.

“The whole community have been great in supporting Adam, lots of people have been stopping and speaking to him whilst he’s been on his walk.”