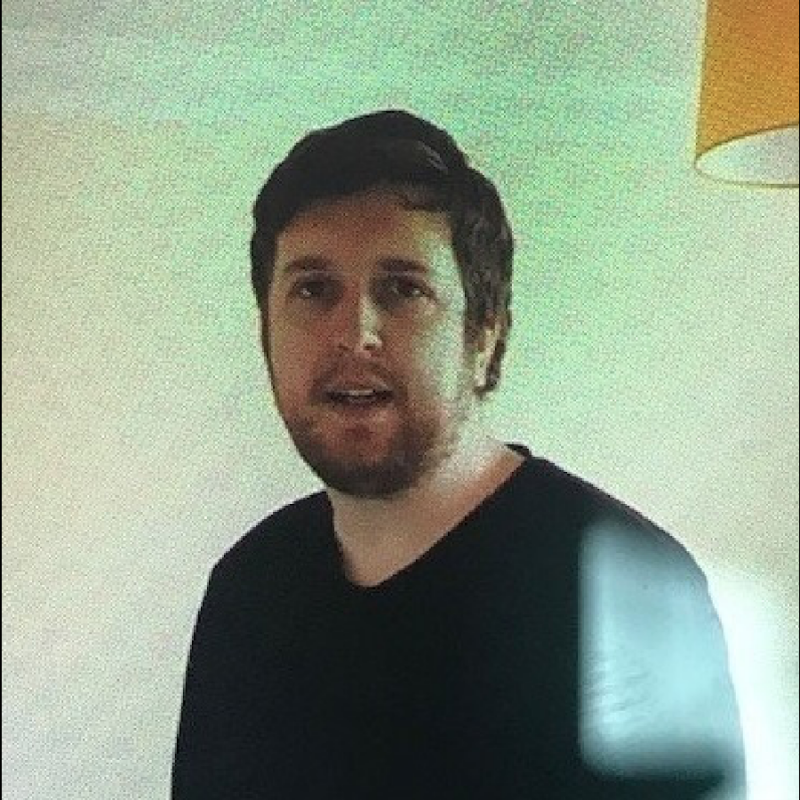 POLICE in Barnsley have launched an appeal to help find a man after growing ‘increasingly concerned for his welfare’.

Phillip Campbell, 34, was last seen leaving his home in Hemmingfield at around 12.40am on Saturday morning.

A spokesperson for South Yorkshire Police said: “His car has been located on Burying Lane, Elsecar, at 4am Saturday morning.

“Police are growing increasingly concerned for his welfare.

“If you think you may have seen him or know where he might be, please call 101 quoting incident number 197 of May 30."