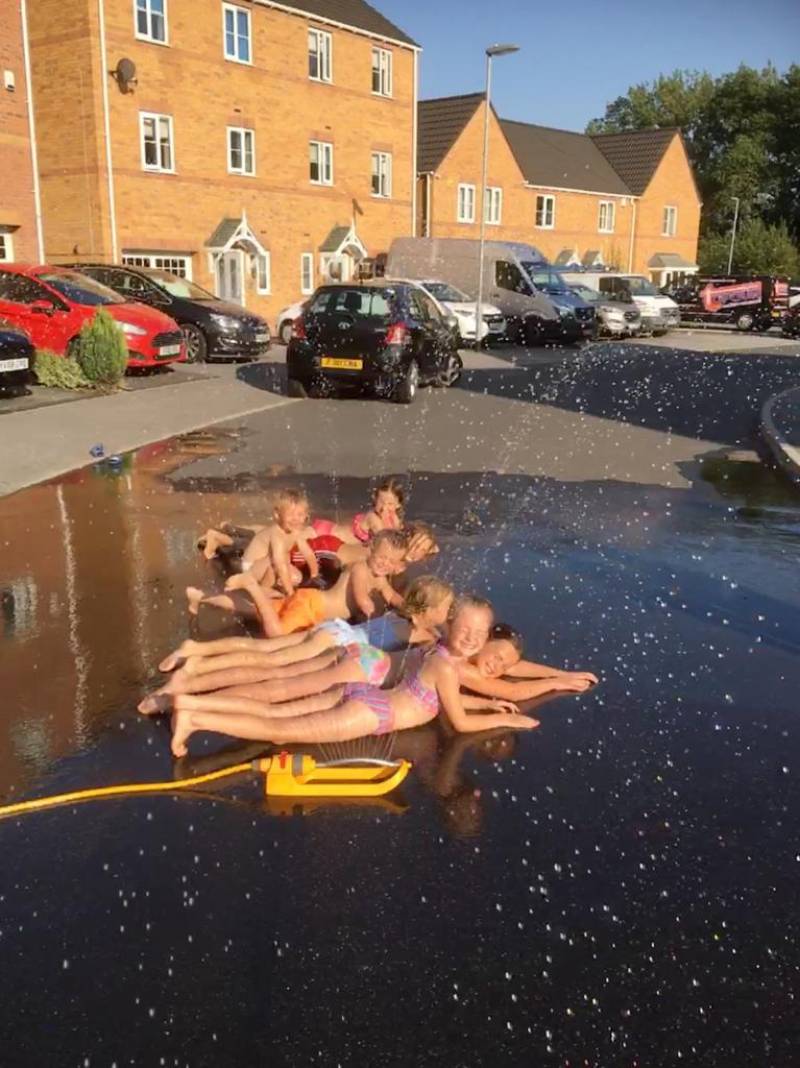 A MONK Bretton street could become Britain’s friendliest street, after reaching the final of a national competition.

Eshlands Brook has made the shortlist of the Britain’s Friendliest Street competition hosted by InGoodCompany, who are offering artwork to residents of the winning street.

Rebecca Asquith, 36, was inspired to nominate her street thanks to the community spirit shown by her neighbours during the lockdown.

“We’re so thrilled to be in the top ten friendliest streets in Britain. We’re the only ones from South Yorkshire to make the shortlist so we’d love for people to get behind us and vote.

“Everyone on the street is so lovely and kind, we’re like a little family. All of our children play together, and we all have a group chat where we check in with each other.

“It’d be amazing to put Barnsley on the map, we’re such a lovely and supportive town and it’s about time we showed people what we're made of.”