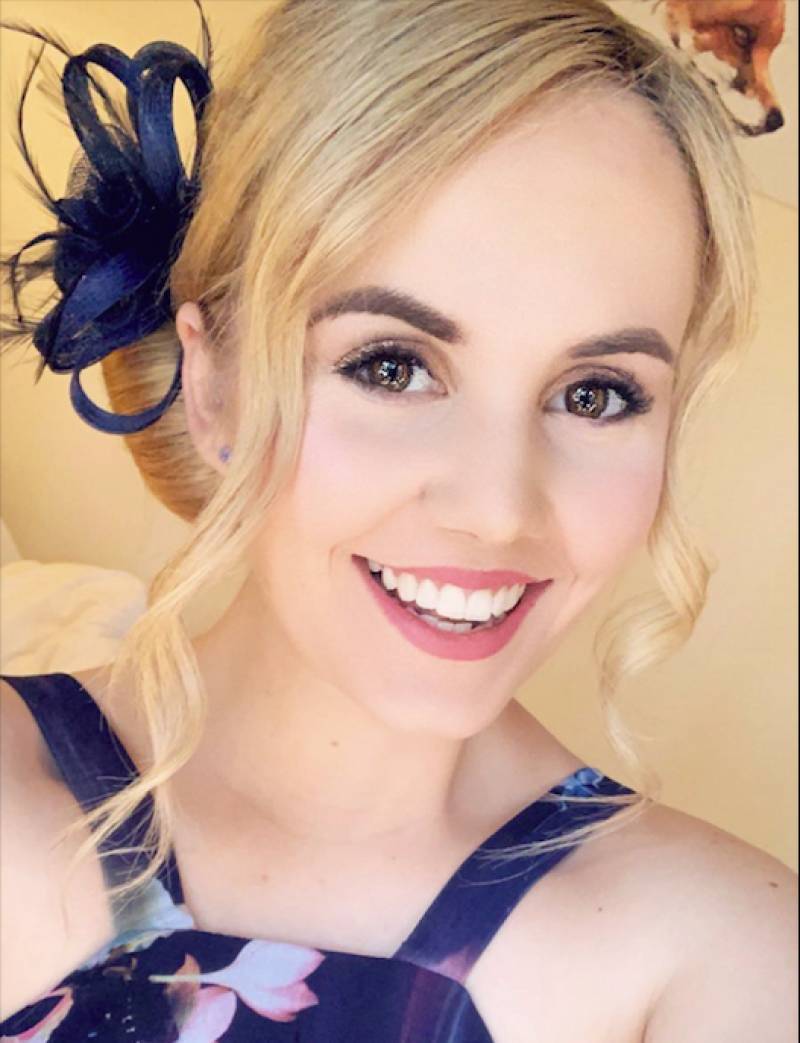 A SINGER has been raising spirits in the community by posting her performances online.

Ami Oliver, 27, of Park Street in Wombwell, has recently been furloughed from her job as a cabin crew member, but this hasn’t dampened her spirits as she has started to post videos of her singing on her Facebook page.

She said: “I just wanted to post it out to my friends and family because there’s a few who work in the NHS and then my colleagues have obviously been furloughed as well, so I was hoping to raise their spirits.

“I wasn’t expecting it to go as viral as it did, it’s been seen by over 10,000 people so far and the support has been amazing.

“There’s been loads and loads of comments saying how it’s lifted their mood, and I’ve even had people telling me that they think I’m in the wrong job which is funny.”

Ami has been singing since the age of five, even attending a theatre school in London which led her to roles in a few pantomimes as well, but she hadn’t really posted since her new job.

“I used to sing a lot when I was younger, and I went to a few theatre schools in Wombwell and London, but it’s not something I’ve really done much of recently,” she added.

“With the support I’ve received from this I definitely want to get back into it, if it’s helping people smile and raising their spirits then it’s definitely something I want to start doing again – someone told me it’s inspired her to get back into singing which is fantastic.

“I’m hoping to post more videos on my singing page, Ami Oliver Entertainment, in the future to keep me busy as well as cheering up others too.”