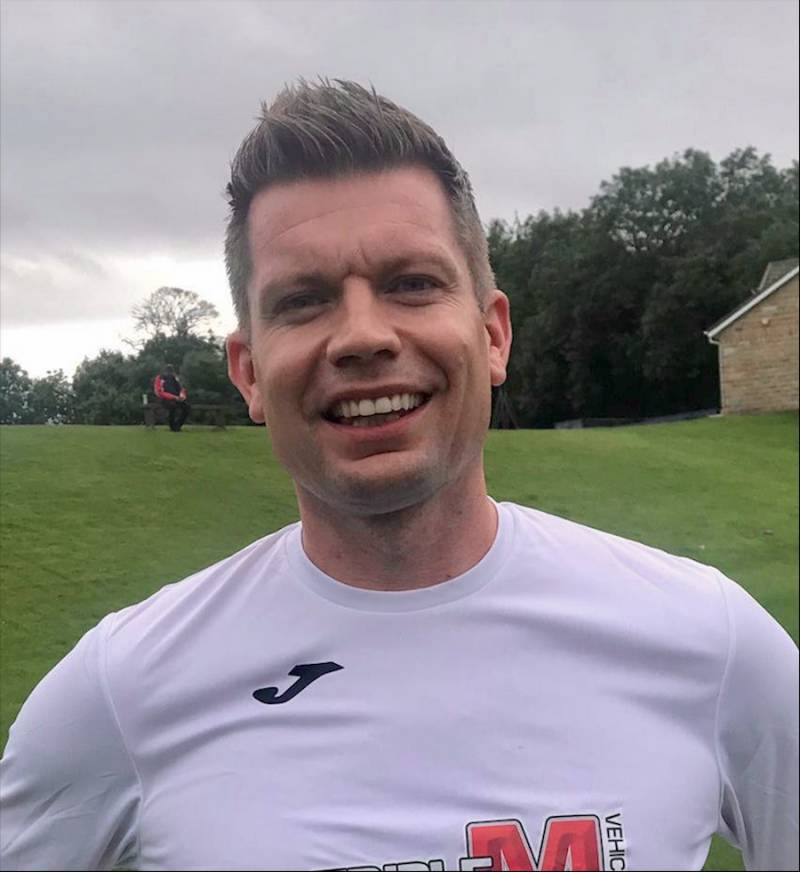 A MAN is attempting to run the equivalent of the distance from his home address to London in 30 days – in memory of his uncle who died from coronavirus.

Tony Stopforth, from Hoyland Common, set himself the challenge of running more than 150 miles for NHS Together.

The 41-year-old is now determined to reach his target goal of £3,000 as a way to thank the NHS workers who helped Malcolm in his final days.

Tony said: “It has really hit home on two sides, it has affected someone who is close to home and then the care and support he received at Barnsley Hospital during his final days.

“It’s made it even more important to me now and spurred me on even more.”

Tony, who is a supermarket worker, is a keen runner who has raised money for local charities for years.

“I’ve always supported charities in any way I can but now its more important than ever to do as much as I can,” Tony said.

“I thought what bigger challenge than running from my home address to London within 30 days.

“At the moment I’ve been trying to complete about six miles a day, which has been both physically and mentally taxing.

“But what spurs me on is the amazing people who are risking their lives every day for other people – they’re doing an awesome job and I wanted to show my appreciation.”

Tony has raised more than £1,500 in his campaign in only a couple of weeks.

Tony said: “I’m doing it as my daily exercise as it really supports mental health. I find my release through running, so I want to highlight mental health awareness as well.

“I’ve set a very enthusiastic target of £3,000 based on 30 days, however I understand that money is incredibly tight at the moment.

“We’ve raised more than £1,500 which is absolutely amazing, I’ve been overwhelmed with people’s generosity.

“I’ve still got quite a lot of the challenge left to go but I’m spurred on by the support and memory of my uncle.

“I am going to honour Uncle Malc’s memory and run for him. I will complete this in memory of him because he was also a fighter and a pillar of the community.

“I can’t thank the NHS enough for everything they do, and I just want to make him proud.”