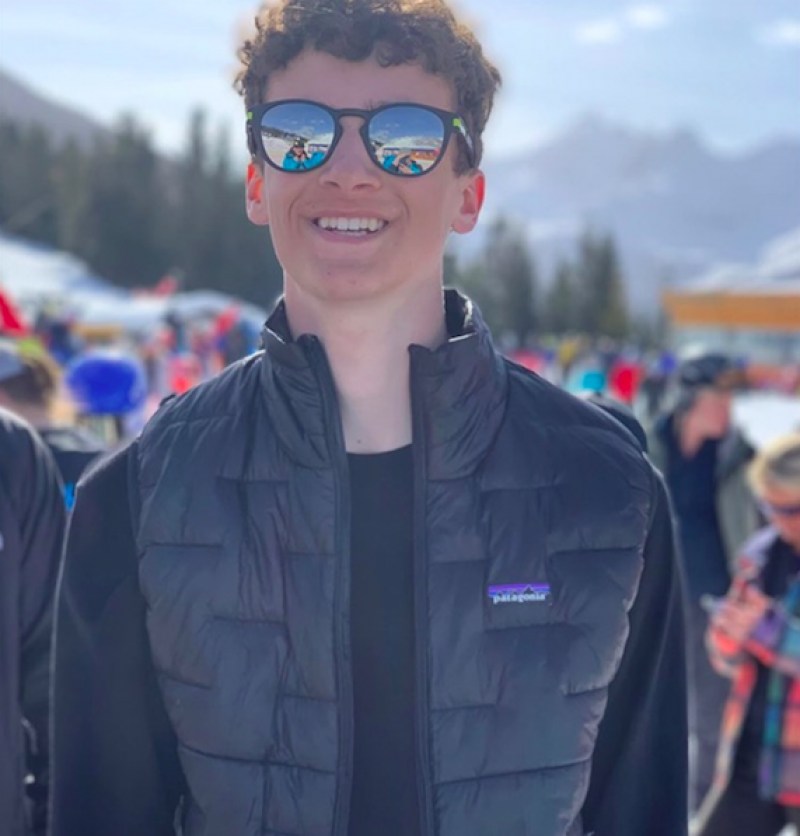 AN Olympic hopeful from Barnsley has been nominated for a Young Champions award following a successful skiing season.

Elliott Bennett, 17, of Church Street in Gawber, has been skiing for nearly 14 years, and aims to push on to an even higher level.

Due to the current lockdown in place, Elliott has had to stop all skiing events, but this hasn’t stopped his physical preparation for the future.

He told the Chronicle: “It is what it is to be honest, obviously it’s hard not being able to ski at the moment but everyone’s in the same boat with the lockdown so I can’t really complain.

“I’m lucky enough to have gym equipment in my garage, so I’m able to keep up my general fitness.

“I don’t think there’ll be much skiing during the Summer anyway, so this is what I’ll be doing for the foreseeable future.”

Before the season was cancelled, Elliott had a decent few runs, but he admits it could have been better for him.

“The first half of the season went fairly well, the races could have gone a little better but all of my training has been great so that’s definitely a positive,” Elliott added.

“I’m still aiming for the 2026 Olympic team but it’s really hard to say at the minute – all my goals have gone right up in the air.

“I was only meant to be back home for a week in April, so now there’s no skiing it makes everything a lot harder.

Elliott won the under 16s Super G class at the British Alpine Championships in Tignes, France, last April and he hopes to build on this success.

Speaking about his nomination, Elliot said: “I’m really shocked I’ve been nominated if I’m being quite honest.

“It’s quite an odd sport to do, so I guess whenever I do get some recognition it really surprises me.

“I’m pleased though, it’s nice that I’ve been nominated, I really appreciate it.”