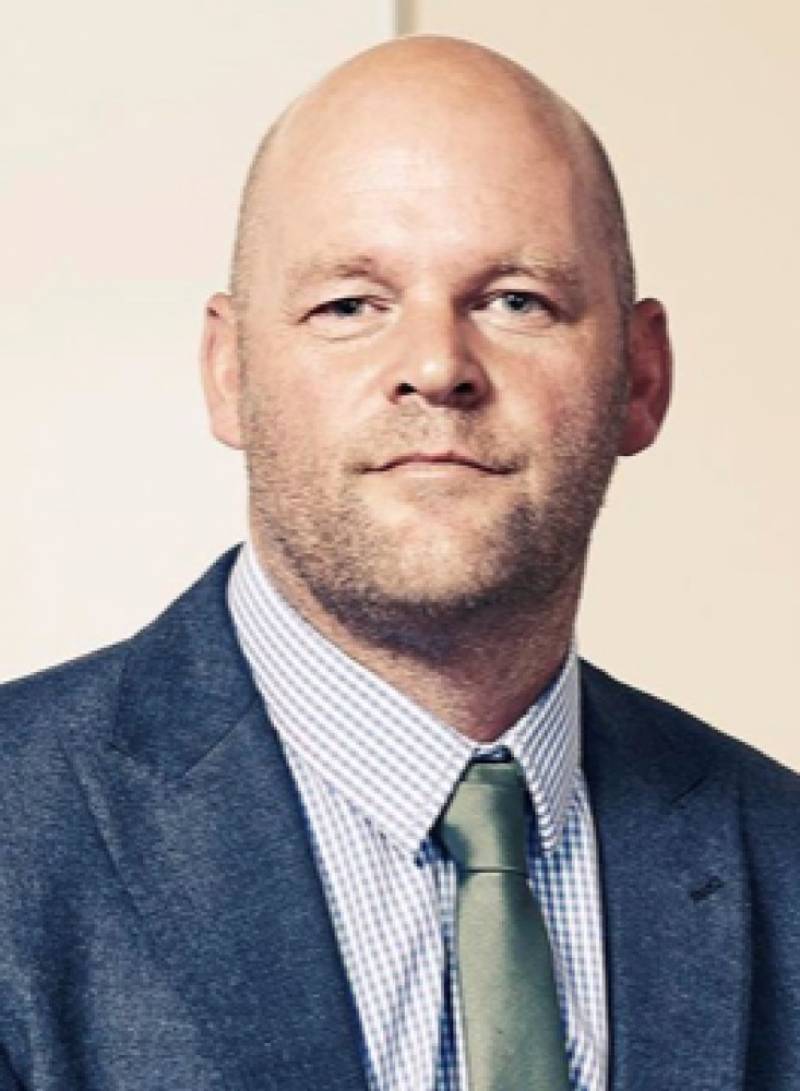 A TEACHER who rose to fame as one of the stars of a hit TV show is set to take the reigns at at a Barnsley school.

Prior to that, Jonathan was at Thornhill Community Academy in Dewsbury.

He will officially take up the post in September.

Former language teacher and legal translator Jonathan said: “I am determined that students should leave Netherwood as confident and community-focussed individuals who have the aspiration and ambition to take the next logical step in their education and training, be that through further study at college and beyond or through trained employment and apprenticeships.

“I am looking forward to starting at Netherwood and working with the team, with parents and with the students to build an exciting future that we can all be proud of.”

Benedick Ashmore-Short, Interim Chief Executive of Astrea Academy Trust said: “Amongst a strong field of candidates, Jonathan was an exceptional candidate, standing out head and shoulders above the rest.

“He is an extremely experienced Head, working in very similar communities to Netherwood, and has a clear determination that matches that of the Trust to accelerate the academy’s improvement journey.

“Everyone at Astrea is committed to delivering an education that inspires beyond measure at Netherwood, and I am confident that under Jonathan’s leadership, the academy will go from strength to strength and deliver on that pledge.”