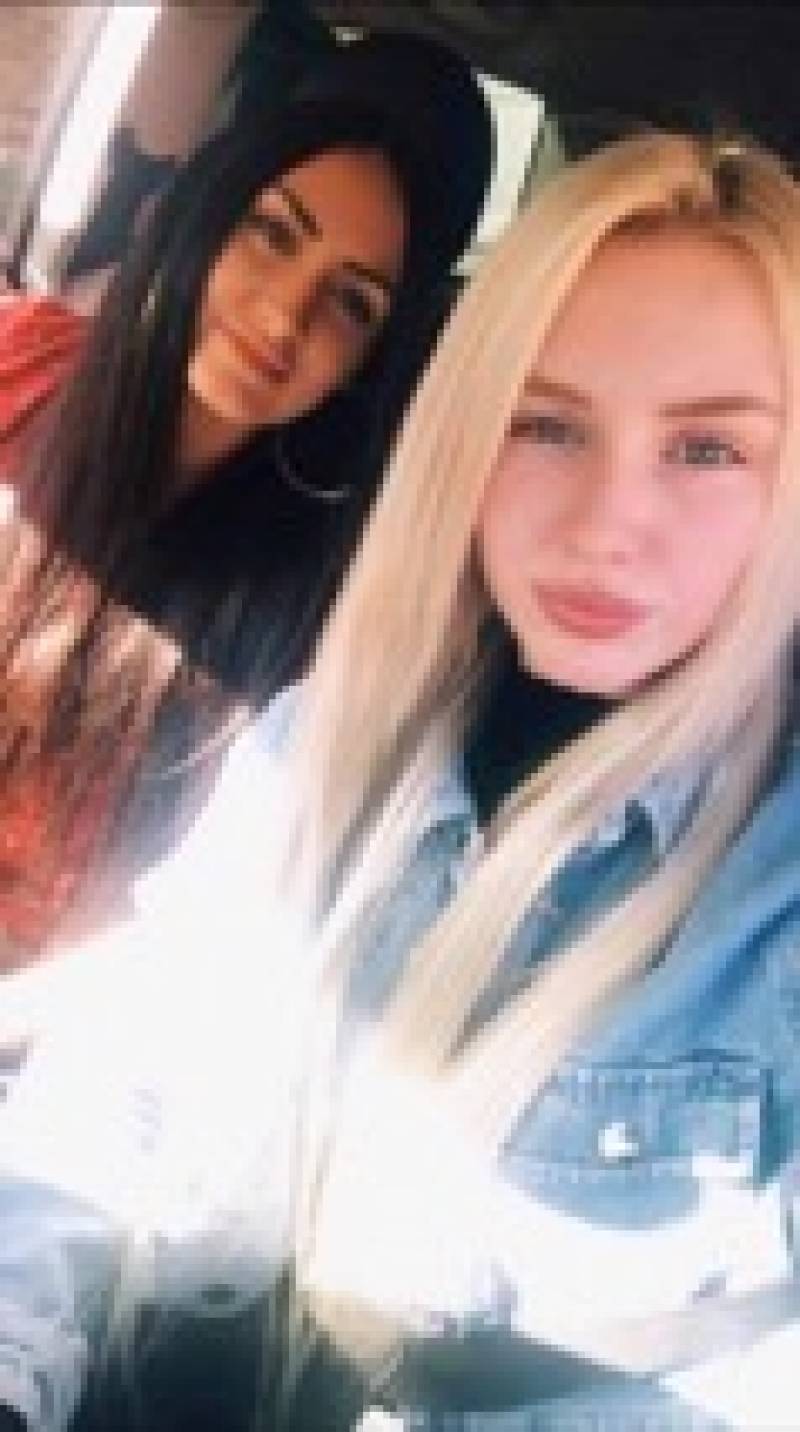 AN ice skater who was stuck in South America due to the coronavirus crisis has finally been reunited with her family.

Evie Cook, 20, was scheduled to take part in a show in Ecuador before the country fell into almost complete lockdown.

Stranded in the city of Cuenca, Evie was left holed up in a hotel for three weeks.

A petition started by another parent gathered momentum on social media, and Evie’s mum Emma Field called the country’s British embassy hourly to secure a flight.

Evie, from Carlton, said: “It was scary. There were soldiers with guns outside the hotel.

“Everyone I was working with was from Russia or Spain, and there was only me and one other girl from England.

“It gave us a bit more hope that people were trying to get people back home.

“My mum didn’t sleep for days at a time, because of the time difference.

“That’s what got me through, I didn’t feel like I had anyone there I could speak to but my mum was keeping me posted and making sure I felt a bit better.”

“The internet connection wasn’t great, which made it hard to get in touch sometimes.

“We had every barrier you could think of.”

Eventually Evie travelled to Quito, a seven-hour trip – but didn’t know for sure whether there would be a flight at the end of it.

She finally got her tickets the night before the flight, which stopped at Madrid.

“There was just our flight at Madrid,” she said. “We waited there for eight hours.

“It was weird, like something out of a film.

“Coming into London, my mum was waiting in the car park.

“As soon as I saw her, it was like everything else had been left behind and I didn’t have to think about it all.

“I’m thankful to everyone who got in touch and who signed the petition.”

She arrived home two weeks ago and has just finished a period of self-isolation.

“It’s a step closer to seeing everyone else in the family,” she added.

“I know everyone was worried about me.”