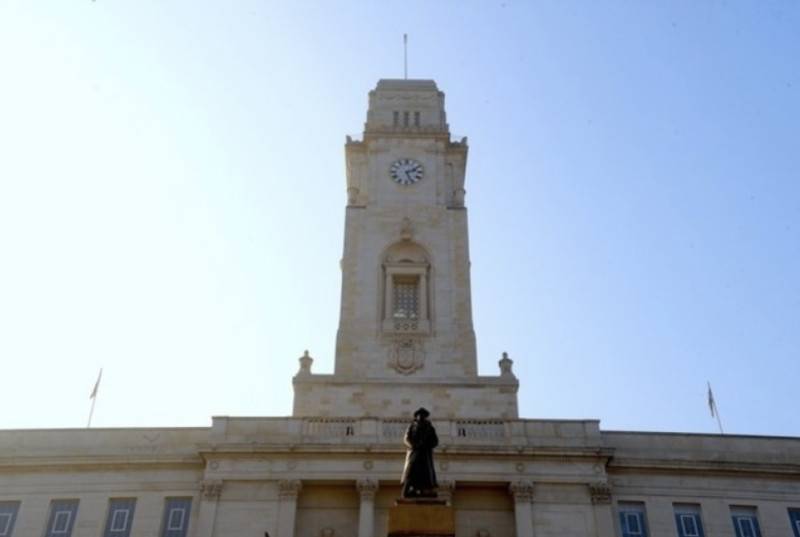 A MULTI-MILLION pound project which will see scores of roads and footpaths receive a raft of improvements over the next three years has been revealed by Barnsley Council.

Senior councillors were due to approve the package this week – something which has been postponed due to council meetings being cancelled as a result of the coronavirus outbreak – but it’s expected the local authority’s highways capital programme will be signed off.

More than £6m – funded jointly from the council’s own reserves and the Department for Transport – will go towards general maintenance work this financial year, with a further £1m allocated to improve waterway gullies blamed for exacerbating flooding issues in November last year and February.

The report, released this week, said: “In November 2019, following a succession of wet months during the summer and autumn, these wet conditions meant that the ground was already saturated at the start of November preventing rainfall from infiltrating into the ground.

“This meant that throughout the winter months there has been a significant amount of run-off from adjacent land, and on to the highway. This was the case in February, when storms Ciara and Dennis hit the region and remains the situation to date.

Elsewhere, work on the A628 and the Chestnut Tree’s roundabout, in Barugh Green, which each receive a combined £2m to boost the flow of traffic on two key routes into Barnsley.

The report, released this week, said: “Throughout the year members of the public report defects on carriageway. These defects are visited by a highway inspector who determines if the defect is what is known as a category one defect, which means that it requires a response within 24 hours.

“Each site is visited to determine the most appropriate treatment – this could be plane-off and resurface, patching, surface dressing or retread.

According to the report, more than 50 streets across the borough have been earmarked for improvements, as well as 30 footpaths.

It added: “The highway asset is the single highest value asset the council owns. The last reported gross replacement cost for the entire asset was £2.1bn.

Cabinet spokesman Coun Tim Cheetham added: “The interventions seek to increase overall levels of public transport usage, increase the numbers of people walking and cycling, and have a positive impact in time over congestion, meet air quality targets and improve the health and well-being of residents.

“It is a major step change in the direction to encouraging active travel and modal shift throughout the borough, and this could impact on the traditional car user, traffic and car journey times.”