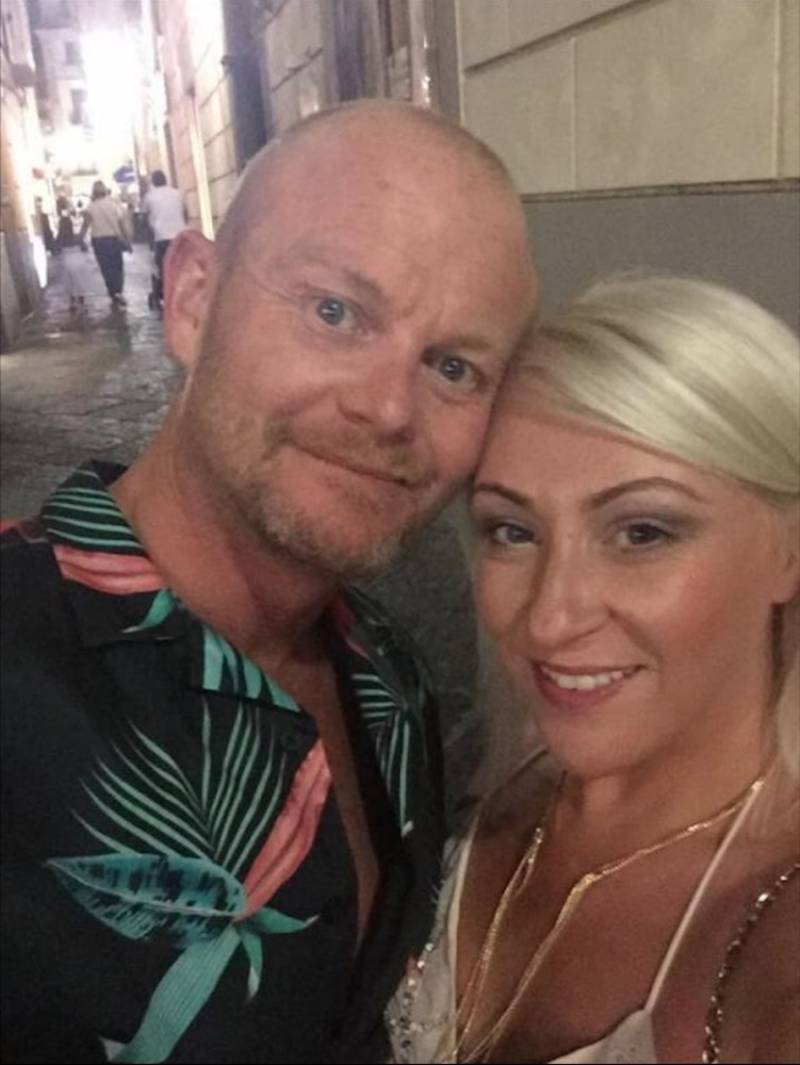 THE wife of a man who was told ‘he might not make it’ after being in an induced coma for more than 20 days has paid tribute to the doctors who saved his life.

Paul Guy, 47, of Barugh Green, was rushed to Barnsley Hospital’s intensive care unit after falling ill with what he thought was a flu.

Lauren, Paul’s wife, said that without the NHS, her husband wouldn’t be alive today.

The 37-year-old added: “Both me and Paul came down with the flu in mid-January, but he developed a really exaggerated cough, high temperature and his oxygen levels were extremely low.

“On January 30 he was diagnosed with pneumonia, influenza A and B, fibrosis and had blood clots on his lungs.

“He was in such a bad way that he was rushed into intensive care where he was put into an induced coma for eight days.

“After waking up, he was then put into another coma for 12 more days.”

During Paul’s seven weeks in the hospital, NHS workers feared his condition could deteriorate.

“When Paul was rushed into surgery, I was told that he might not make it.

“I begged the doctors to not give up on him, and they gave me their word. It was so reassuring to know they were doing all they could to help him.”

Last week, Paul was discharged from the hospital and has been recovering at home.

“Paul has been home for a few days now, and he’s starting to get better although he’s still very weak.

“It’s a case of building him back up which seems to be going well, so fingers crossed it continues.”

Lauren is now keen to start raising awareness for the NHS workers who helped to save Paul’s life, especially during the coronavirus outbreak.

“I spent seven weeks at Barnsley Hospital with Paul, and it’s clear that without the level of care they provided, he would not be alive.

“The amount of care they gave to every patient was unbelievable, they really were non-stop.

“It’s so important to stick by our NHS, especially with everyone being at risk at the moment – they are risking their lives for us every day.

“The NHS saved Paul, and I’ll never be able to thank them enough.

“I’m wanting to start fundraising for the NHS staff, and I’m currently thinking of ways to start this.

“They deserve every penny.”