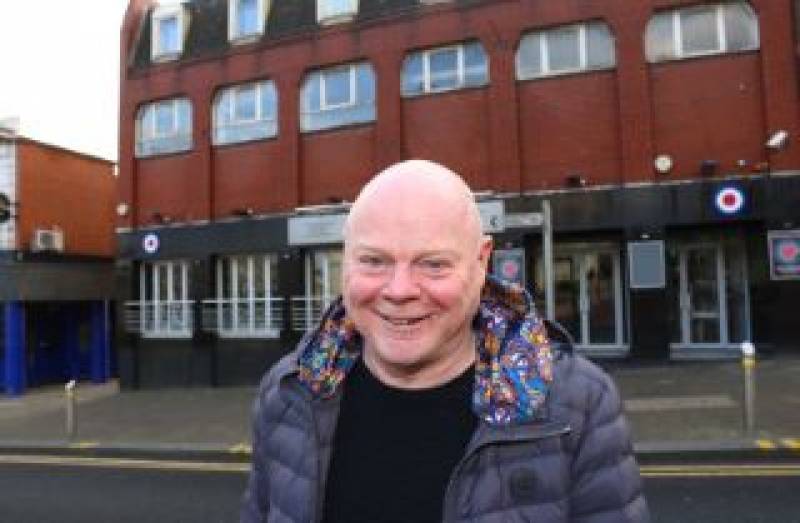 BARNSLEY will be left with a multi-million pound hole in its economy after the borough’s pubs were ordered to shut their doors.

The closure enforced by the government came as a huge blow to those in the town centre, many of which had been preparing for the summer – and recovering from a disappointing St Patrick’s Day preceded by earlier advice not to hold large public gatherings.

Dave Clayton, from the Soho Music Institute on Shambles Street, said he ‘wouldn’t be surprised if the three-week closure turned into three months’.

“We’re not mothballing the pub, but as far as finances are concerned we won’t have a single penny going out of the door,” he said.

“The staff will be paid, but I’m not going to be paying anyone else as I’m not getting paid myself. We’re very much hand-to-mouth.

“If there’s anything we can do to help our staff, we will do it.”

The government has announced it will pay a wage subsidy of 80 per cent to staff who are kept on by their employers – but that is unlikely to help many of the town’s bar staff, who often work zero-hour contracts or on weekends alongside their main jobs or education.

VAT payments have been deferred until the end of June, and small businesses have also been offered interest-free cash grants.

The beer and pub sector contributes £48m a year to Barnsley’s economy, as well as 2,562 jobs in the town, according to a recent report.

Dave, who continues to get some income through food deliveries, said: “What the government is doing is very decent.

“As far as we’re concerned, we’d just got to the stage where we thought we were over the bad times. People had started to come into town, they were happy staying in town, and we’d just convinced people it was a great place to come.

“I dropped on a mate of mine who was going home after work to get changed and come back out, because that’s all he’s done for the past 40 years.

“Everyone’s saying it will be one hell of a party once we’re open again – but don’t forget, a lot of people will be absolutely skint.

“We might have a good couple of nights, but our trading summer is gone.”

Paul McNicholas, who owns Annie Murray’s and runs the recently-opened Hill 16 on Market Hill, said the Irish-themed pub’s biggest problem was an abundance of stock left over from St Patrick’s Day.

He said he was now selling casks of Guinness at a heavily-reduced price to recoup some of the losses – most to residents who have home bars – as the two premises can run up four-figure weekly costs.

“St Patrick’s Day is usually our busiest day of the year,” said Paul.

“Our stock is non-returnable, and we got a lot in, so we’re now trying to shift as much of that as we can.

“Thankfully, I didn’t realise so many people in Barnsley have bars in their homes and garages.

“But that’s still only a fraction of what we have.

“It’s a problem a lot of pubs will have. We’re all in the same boat and we’re a pretty close-knit community.

“It depends on how long it goes on but the rate relief will be a big help this year.

“We’re trying to be positive and think in front.

“We’re hoping to do something for the NHS workers at the end of this, whether it’s a free pint or something else. They deserve it.”