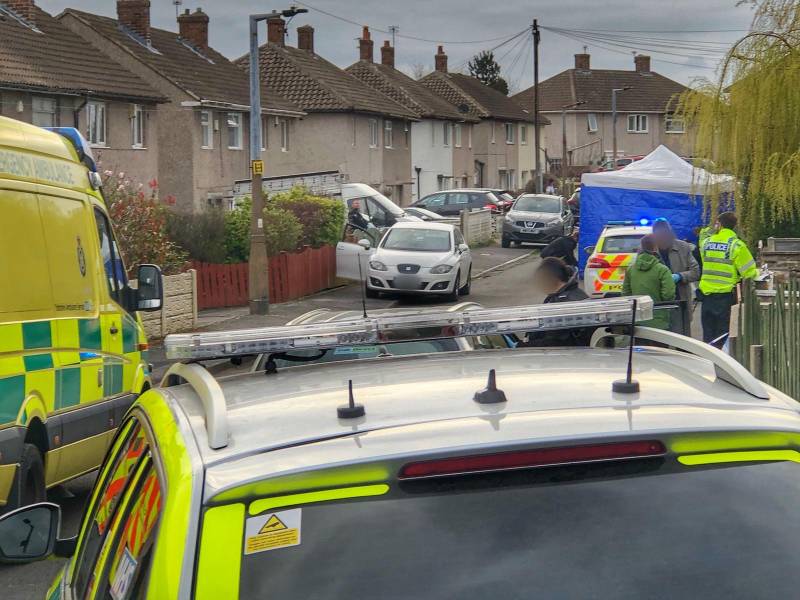 A WOMAN has been found dead following a major incident in Middlecliffe yesterday. Police were called to Windsor Crescent shortly before 5pm yesterday following reports of a disturbance and concern for safety. A spokesman from South Yorkshire Police said: "A woman in her thirties was pronounced dead at the scene.

"A man, also in his thirties, has been arrested on suspicion of murder and taken into police custody. "There is now a cordon in place and we will be carrying out enquiries."