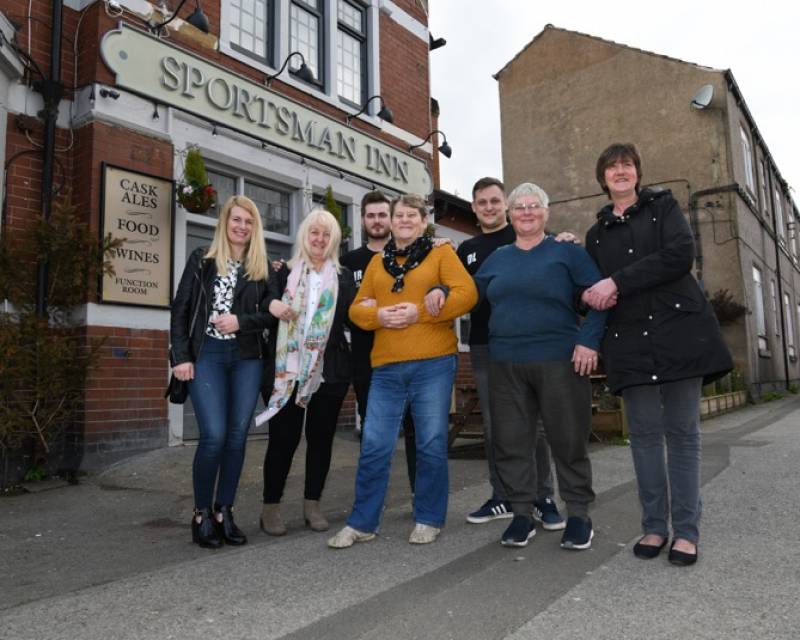 FLOOD-HIT residents have raised more than £2,400 for defences to protect their properties.

The Low Valley Flood Group, which re-established when severe flooding from the River Dove last November saw damage to about 150 homes, started a campaign to raise £5,000.

The money will be spent on providing each household in Low Valley with two sandbags to protect their houses from further damage.

So far, the group have raised more than £2,400 for the cause – nearly half-way to their goal.

Sue Bradshaw, the chairman of the group, said: “Our aim is to raise enough money to provide every household with two sandbags to protect themselves from future floods.

“We think that two sandbags per household, approximately 100 homes, will be enough to keep houses and residents protected from these floods so we’ve also been applying for funding at various other places to help us install the defences.”

On Saturday, the Low Valley Flood Group held a ‘day at the races’ event at the Sportsman Inn on Pitt Street, where people were encouraged to bet on horses and take part in the raffle with all profits donated to the campaign.

The event raised more than £1,350, with £640 collected in raffle ticket sales beforehand.

“I’m really thrilled that people have pulled together for this, it showed when we raised £640 in raffle ticket sales before the event even started,” said Sue.

“It was also heart-warming to see that local businesses spent time to sponsor a horse on the night – even businesses as far as Doncaster.”

The group are now looking ahead to the next fundraising event planned in April, where the members aim to raise the remaining funds to reach the target.

“All the proceeds of the event will be donated to providing those flood defences in Low Valley.”

Sue believes that providing each household with sandbags is a priority for the area.

“We are in desperate need of sand-free sandbags that are lightweight and easy to store.

“It doesn’t just affect the community, flooding affects the individual.

“It can stop people from living their lives, going to work, visiting family and trapping people in their homes.

“It has a knock-on effect on others, so for people to come together as a community has been really fantastic.