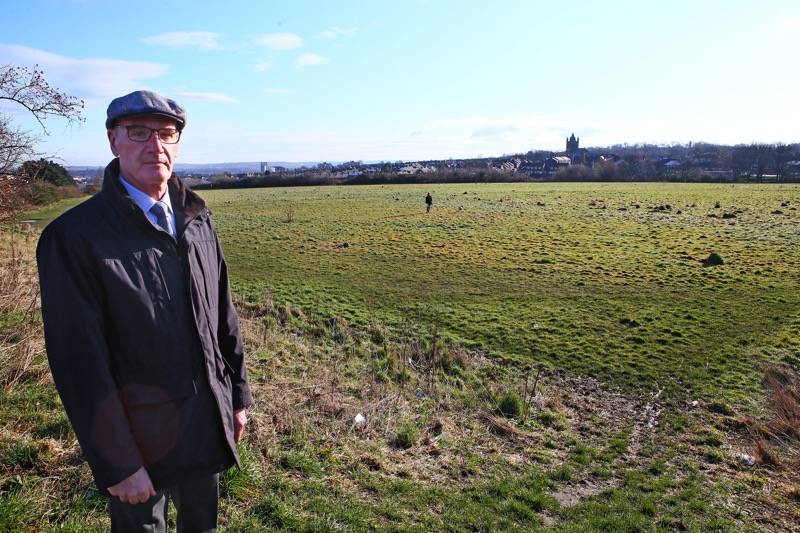 PLANS for a new town centre school have been given the seal of approval by members of Barnsley Council’s ruling cabinet.

Cabinet members approved a report recommending a site on Broadway, Kingstone, be handed over to the Secretary of State for Housing, Communities and Local Government for a nominal fee of £1 – on the basis that the council will not commit any further funding to the scheme.

But with an originally sought September 2021 opening not achievable, the MAT will have to propose ‘temporary accommodation’ to the Department for Education (DfE).

The DfE, funding the school under the government’s free school policy, has stipulated it will not consider the temporary agreement until a permanent site has been secured.

Contracts for the deal need to be signed before March 31, when procurement and planning discussions will take place.

Council leader Sir Steve Houghton made clear to Wednesday’s cabinet meeting that while members back the report, any development on the site – currently in freehold ownership by Barnsley Council and the South West Yorkshire Partnership NHS Foundation Trust – is still subject to planning consent.

While the DfE will carry out more detailed investigations ahead of drawing up site plans, a public open space element will be an ‘integral part’ of the development.

“The borough needs an additional secondary school because of the growth in numbers and the school needs to be in the central planning area to meet that need,” said Coun Houghton.

“The council doesn’t have the resources to build that school, and the government will only fund free school operators.

“I clearly think we should allow them to purchase this site because we need those places. But it’s obviously subject to planning, which will look at this independently and objectively.”

A loss of open space was listed among objections presented at Wednesday’s meeting – but a report noted the current open space was of poor condition and limited use.

The proposed disposal of the site for a nominal fee of £1, the report added, was justified because ‘the cost of building a school will be substantially more than the value of the land’.

Other objections regarding traffic, drainage and pollution will be addressed at the planning stage.

Dodworth Coun Peter Fielding questioned whether residents’ views would be adequately considered in ‘what is clearly a done deal’.

“Barnsley Council must have known then that this extra capacity was required but have prevaricated to such an extent that the DfE has given them no other option but to gift the land to ensure that a school is built at no cost to the council,” he told the Chronicle.

“The council and the DfE are refusing to divulge the findings of the site search for the new school site so there can be no public scrutiny of the decision to site the school on Broadway, which takes up more green space in the area and completely contradicts the Local

Plan before the ink is barely dry on that document.

“All this comes less than eight years since Barnsley rebuilt all its secondary schools, supposedly with sufficient capacity under the Building Schools for the Future programme under which they will be paying the £1.2bn bill for the schools for 25 years.

“It seems that the future didn’t last very long.”