Farmer Robert will not be taking his new role for grunted... 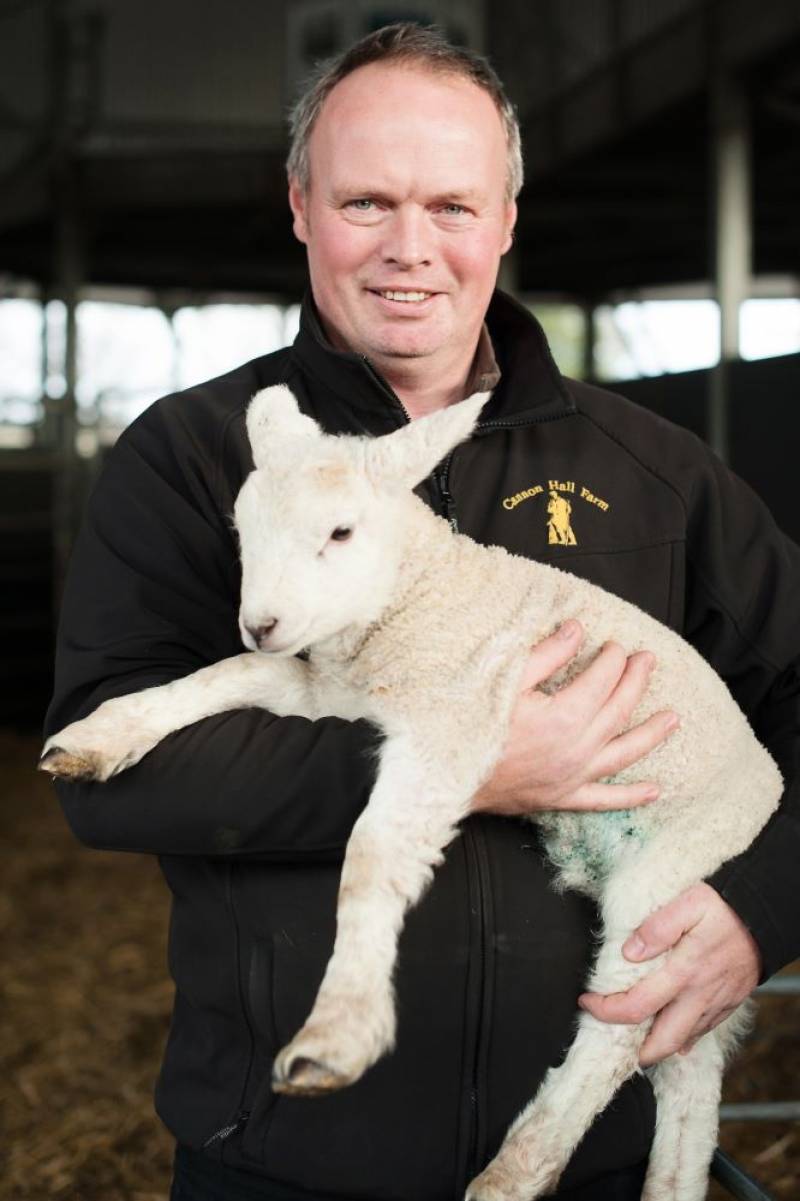 A BARNSLEY man has been named as one of South Yorkshire’s new Deputy Lieutenants.

Robert Nicholson, who co-runs his family’s Cannon Hall Farm, has been selected for the role for his contributions to boosting communities and tourism.

Robert plays a leading role in diversifying the popular attraction, which won best large visitor attraction in Yorkshire in 2018.

He is one of seven recipients for the South Yorkshire area, but the only individual to receive the award from Barnsley.

Duties for the role include attending Royal visits to the county and representing the Lieutenancy at ceremonial events such as Remembrance Day.

Lord-Lieutenant Andrew Coombe said: “I am delighted to have been able to select such a diverse group of people to become Deputy Lieutenants.

“In their different fields they have contributed so much to making life better for the rest of us and, as Deputy Lieutenants, will continue to do so.”