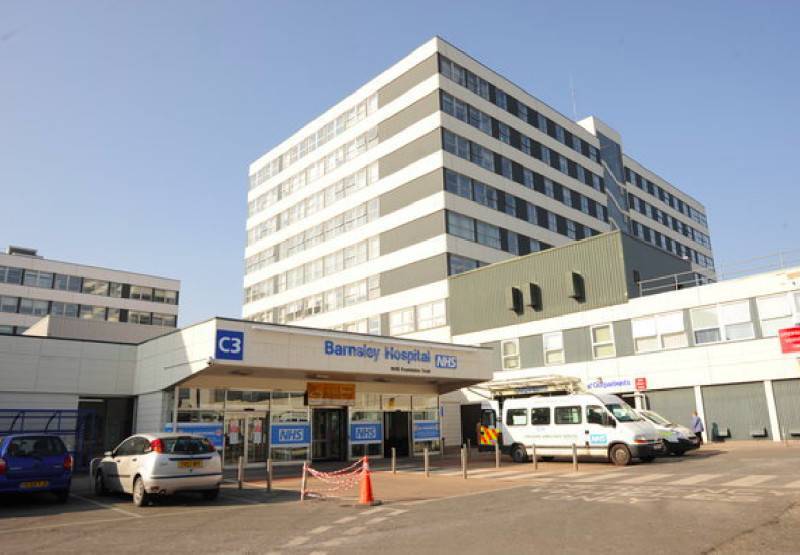 ALCOHOL-RELATED admissions are ‘crippling’ Barnsley Hospital at a time when treatment services in the town have endured multi-million pound cuts, a shock new study has revealed.

This cost the NHS more than £10m to deal with and the 34 per cent means Barnsley is now the second-worst in the Yorkshire and Humber region, with only York recording a higher rise.

UKAT says councils have been ‘lacklustre’ in their response to year-on-year hikes, which comes at a time when there’s been a 50 per cent closure rate of rehabilitation facilities across the region.

Conditions for admission due to alcohol include cardiovascular disease, alcohol poisoning and liver disease.

Nuno Albuquerque, from UKAT, said: “The analysis shows a huge rise in hospital admissions for Barnsley.

“The problem with alcohol is a ticking time bomb which is about to explode. NHS hospitals in particular across Yorkshire are crippling under pressures directly attributable to the misuse of alcohol, a drug that is so socially accepted yet so incredibly dangerous. People here are seemingly struggling with their alcohol consumption, drinking so much that it is leading to hospitalisation and the diagnosis of further, debilitating conditions, yet the government continues to have their heads buried in the sand.

“It is a huge problem and one that needs immediately addressed as a matter of urgency.”

The population across Barnsley has increased by more than 7,000 since 2012/13, yet the drop-off in spending on alcohol treatment equates to almost £2.2m, according to UKAT.

Barnsley Council has an ‘alcohol plan’ in place, with seven priorities and a number of outcomes it wants to achieve, including a reduction in the number of people diagnosed with alcohol-related liver disease, hospital admissions,

crime and disorder and increased awareness and understanding of alcohol-related harm across the borough.

Coun Jim Andrews, cabinet spokesperson for public health, said: “The local alcohol health needs assessment identified that one in four residents drink more than the recommended levels and GP records show that one in seven residents are drinking at ‘increasing risk’ levels.

“There are also a high number of alcohol-related hospital admissions in Barnsley.

“The alcohol plan aims to create a sensible drinking culture across the borough to ensure that everyone who chooses to drink alcohol does so sensibly.”

Dr Andy Snell, from Barnsley Hospital, told the Chronicle that the rise was a ‘major concern’.

“Regularly drinking more than 14 units of alcohol a week can harm our health and increases the risk of us developing diseases,” he added. “That’s the equivalent to about six pints of beer or six large glasses of wine.

“We know that too many people drink too much alcohol in Barnsley, that people start drinking from a young age and that the town has high rates of serious illnesses and injuries caused by alcohol.

“The rise in the number of alcohol-related admissions in Barnsley is a major concern and part of a bigger problem related to harm from alcohol.

“The hospital is working closely with the local authority and others to address this.”