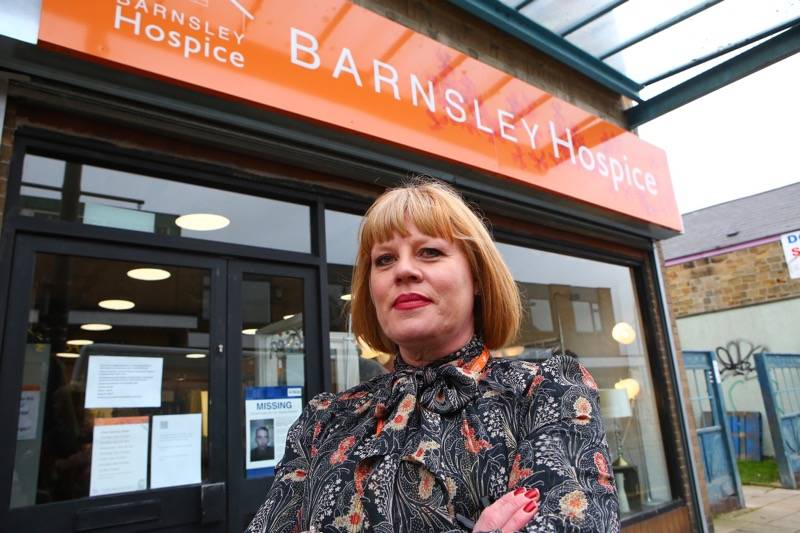 STAFF have been left ‘devastated’ following a break in at a charity shop in Hoyland.

Police contacted Barnsley Hospice at 7.20am last Thursday following reports that the charity shop on King Street had been burgled overnight.

The thief is believed to have entered the shop through the rear door.

During the burglary, a laptop was stolen, the safe was damaged and the contents of a donation box was also taken.

The hospice estimates it will cost around £1,000 to replace the laptop and safe.

Barnsley Hospice, based in Gawber, provides palliative care for anyone in the borough with a progressive life-limiting disease, including cancer, motor neurone disease and heart disease. It has ten beds for inpatient care and provides day therapy services.

Julie Ferry, chief executive of Barnsley Hospice, said: “We have been left devastated by this news. It really is sickening that someone would do this to a charity which is helping people in the community. We’d like to thank everyone for their continued support and would urge anyone with information to contact the police.”

Anyone with information on the incident should contact the police, quoting crime reference number 14/256/50/20.