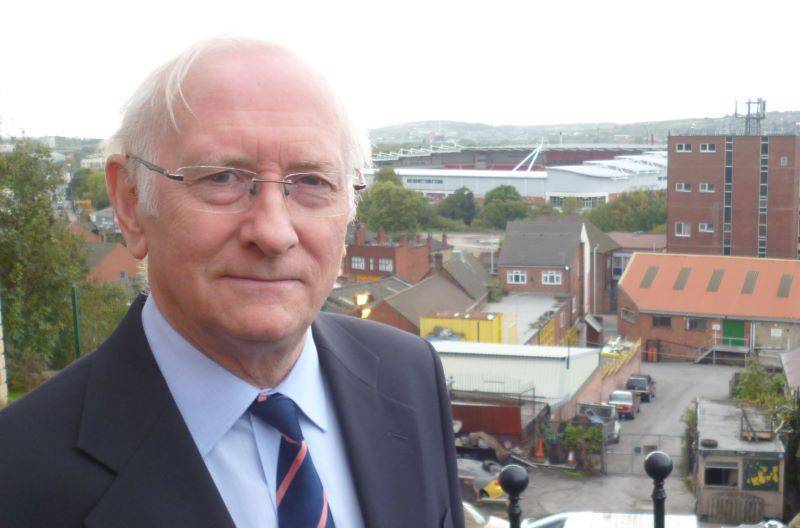 WORK to support crime victims across South Yorkshire is to be extended following three years of success with a project funded by Police and Crime Commissioner Dr Alan Billings.He has decided, alongside his counterpart Keith Hunter in Humberside, to extend a contract with Victim Support to provide services for another two years.The move is an endorsement of the work already done and will give the organisation the chance to develop its skills further.It uses a team of professionals to organise the service, with volunteers taking on the task of helping crime victims.Dr Billings said that enabled the service to identify: “Those who are being specifically intimidated and targeted, victims of repeat crimes as well as those experiencing the most serious crimes.”The scheme operates independently and they already work to the Victims Code of Practice, to help identify the most vulnerable.But staff are also working to complete an Open College Network accredited course, which will see them become Victim Care Advocates.They are the first in the country to develop their skills in that way.Dr Billings said the extension to a five year contract for Victim Support was intended to give stability to the organisation, in an arena where similar organisations frequently worked to short term contracts.