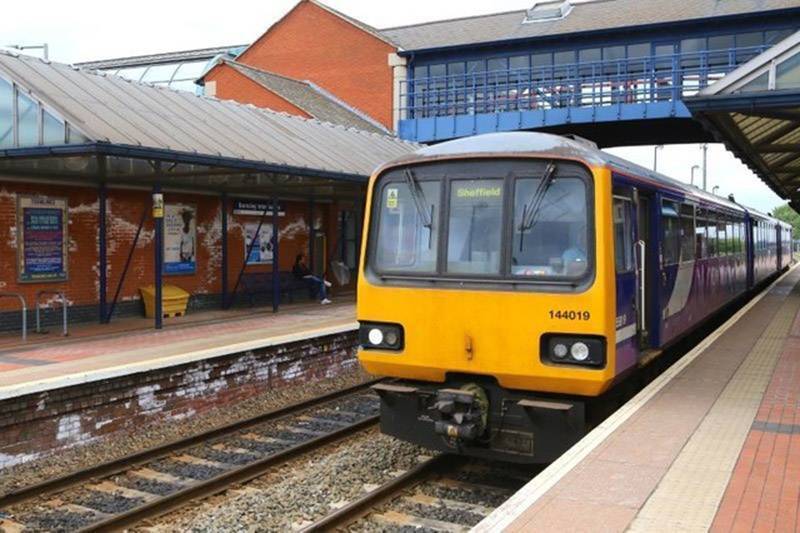 The government could take control of services under the ‘operator of last resort model’ following a catalogue of complaints from fed-up passengers across South Yorkshire.

Transport Secretary Grant Shapps said he is looking at a number of options on the Northern operation and also fired warnings at TransPennine Express for similar poor performance.

But Mayor Jarvis has said that South Yorkshire and the wider north need extra investment from central government to directly address problems with infrastructure and capacity.

He added there was a ‘basic unfairness’ in funding between London, the south east and the north of England.

Northern bosses blamed ‘challenges outside of its control’ in recent years but admitted services on the network are ‘not yet good enough’.

Mayor Jarvis said: “Whatever ends up happening with the franchise, this has reminded us all of the need for a greater level of investment in our infrastructure we bring in another operator or the government take it on but many of the fundamental challenges remain.

“We still have a railway system in northern England that has underinvestment and we have an imbalance in the amount of money the government spends on supporting transport infrastructure in London and the south east compared to South Yorkshire and the wider north.

“There’s a basic unfairness already we’ve had warm words from the government but they’ve not yet been backed up I want to see a greater level of investment coming here more than we’ve seen.”