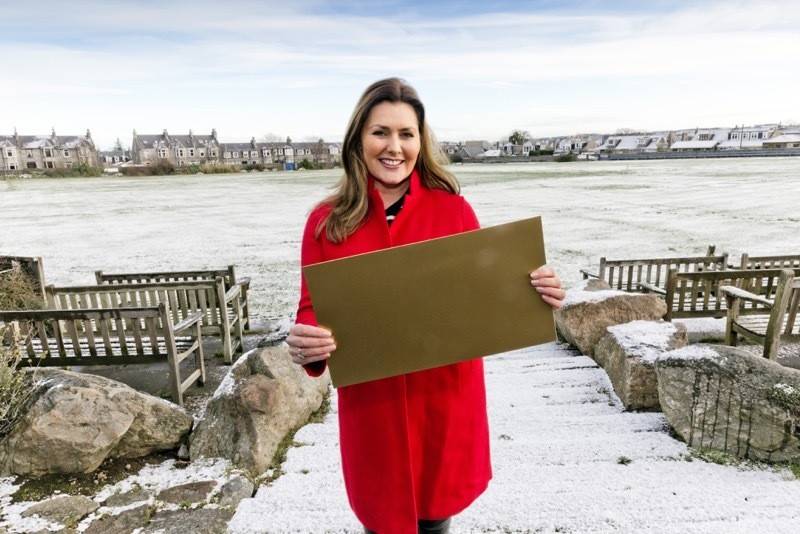 THERE were no back to work Monday blues for one lucky person in Barnsley this week who scooped £30,000 thanks to their postcode.The Wakefield Road resident scooped the cash when S71 1RP was announced as a winner with People’s Postcode Lottery on Saturday.They were the only person playing with the winning postcode, but had anyone else been then they too would have won £30,000.Offering her congratulations, People’s Postcode Lottery ambassador Judie McCourt, said: “Sometimes January can feel like a long month after the festivities begin to calm down, but that won’t be the case for our lucky Barnsley winner now they’ve got a lottery win to celebrate.”Around 32 per cent of ticket sales goes directly to charities and players of People’s Postcode Lottery have helped raise more than £500m to date.The Saturday draw was promoted on behalf of Maggie’s, which has received more than £14m in support from players to help run its network of cancer support centres across the UK.