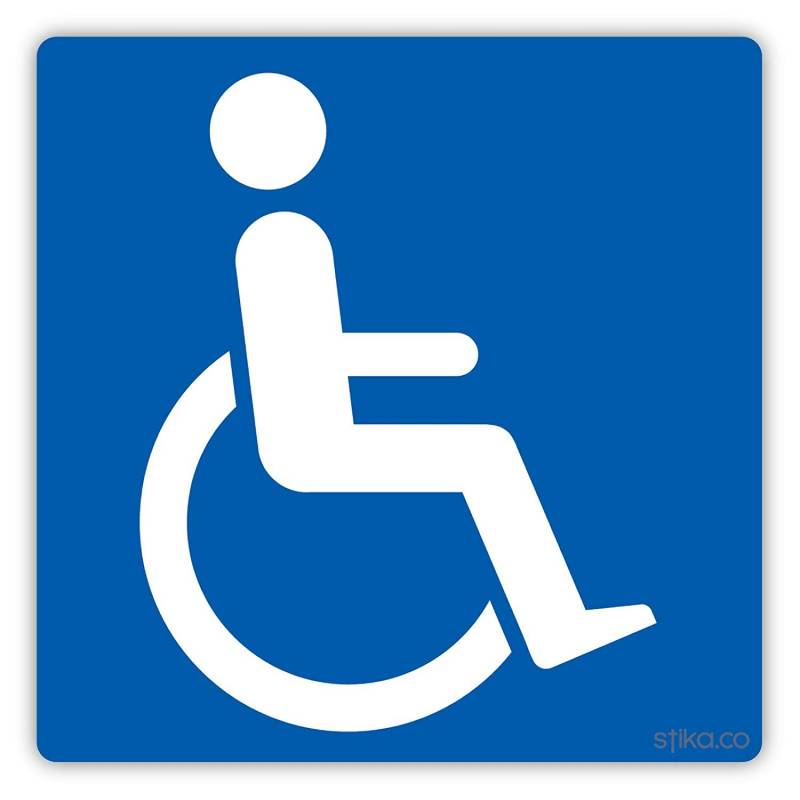 MORE than 170 Blue Badges – almost two a day – have been issued for ‘hidden’ disabilities in Barnsley since the biggest change in the system’s 50-year history.

There are 16,000 people eligible for a Blue Badge in Barnsley, according to figures issued by the Department for Transport.

Residents can apply for Blue Badges, which allow them to park in disabled bays closer to their destination, if they have a disability or health condition that affects their mobility.

And in August, eligibility for the benefit was extended to those with ‘hidden’ disabilities – such as autism, epilepsy or anxiety disorders – that may not be obvious but may still cause that person, or their parent or carer, difficulty or distress when travelling.

Across 2019, there were 7,850 people in Barnsley who were issued a Blue Badge – just under half of the total eligible population automatically entitled to the benefit. There were also 4,279 badges issued subject to further assessment, and 17 were given to businesses.

The DfT made the major changes to its system at the end of August, and in the first three months 179 Blue Badges were issued for hidden disabilities in Barnsley.

In total, there are still around 4,000 people with disabilities or hidden disabilities, who are eligible for the benefit but yet to claim it.

Barnsley is also one of 100 upper tier local authorities that has a policy in place for abuse of the Blue Badge system – such as theft or inappropriate misuse.

However, in 2019 the council didn’t prosecute anyone for such offences, while the number of prosecutions made throughout the country has increased year-on-year – with the 1,432 reported last year an increase of almost a fifth on the previous year’s 1,215, and up from 1,131 in 2016/17.

In comparison, from the data taken from a total of 152 local authorities, Sheffield prosecuted nine people for Blue Badge abuses, and in Rotherham 12 people faced charges in 2019.

An overwhelming majority of cases are made against non-badge holders using someone else’s badge, and can lead to fines up to £1,000 and the seizing of the badge.

Coun Gardiner added: “We have not had cases presented to be prosecuted as the correct legal formalities to be able to prosecute such cases needed to be in place in addition to the policy itself.

“Now that these have been finalised cases are being investigated and where deemed appropriate, prosecuted at court in accordance with the policy.”

Despite 130 badges being handed out daily throughout 2019, the number of Blue Badges issued nationally has steadily fallen in the last ten years, with 2.3m valid badges issued last year compared to 2.6m – five per cent of the population – in 2009.