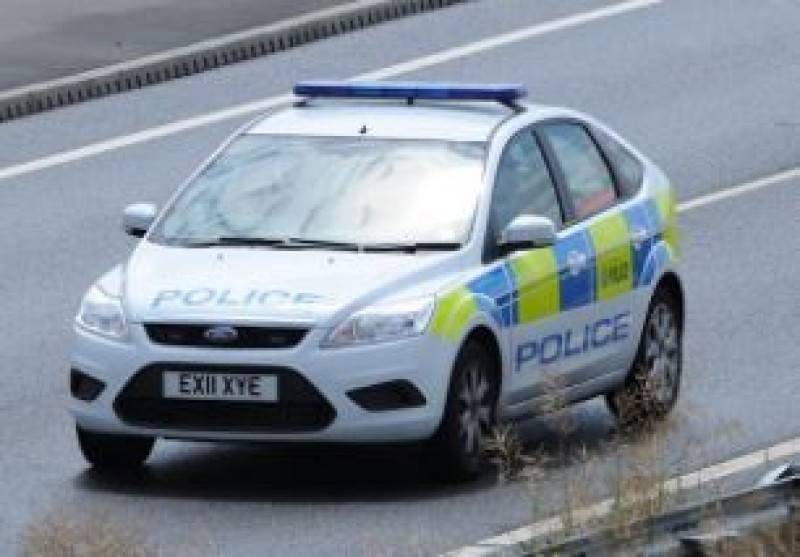 TWO teenage boys have been arrested after a man was assaulted in Goldthorpe on Monday evening.The 40-year-old man was reportedly attacked by a group of eight to ten unknown offenders on Probert Avenue, with police called at 5pm.The suspects, aged 14 and 15, were arrested by members of the Goldthorpe neighbourhood team and taken into custody at Barnsley police station on Wednesday.

Enquiries are ongoing and anyone with information is asked to call 101 quoting incident number 525 of January 6.