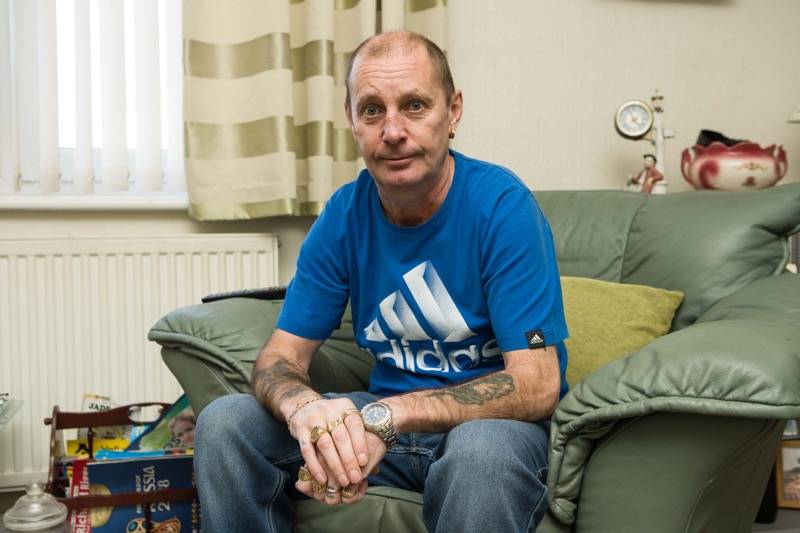 A MAN is appealing for witnesses after he was robbed while on a night out with friends.

Patrick Watt, 54, was enjoying drinks in The Corner Pin, Wellington Street with friends when he began feeling light-headed and unwell. He went to sit outside when a group of people surrounded him and began asking him if he was all right before robbing Patrick of a gold chain and ring.

“They took a gold chain that I have had since I was 26 from round my neck and a gold sovereign ring from my ring finger,” said Patrick, of Broadway Court, Barnsley.

“Both the items had sentimental value and I can’t believe that someone would do that after asking if I was all right.”

Patrick also believes that his drink was spiked as he said that he was unsteady on his feet, which resulted in a broken nose and bruised ribs.

“I couldn’t walk straight and I’d not had that much to drink,” added Patrick.

“I was fine one minute and the next I was outside and I’d been robbed. I didn’t know where I was and I fell down and broke my nose and hit my head on the floor. I’m now scared of going anywhere on my own and I ask my neighbours to come to the shops with me because I’m scared they will come and find me again. It’s also ruined Christmas because I didn’t want my little boy to see me with cuts and bruises on my face.”

Patrick is willing to offer a reward to anyone with information about the incident.

He was robbed outside The Corner Pin pub on December 18 between 5pm and 8pm. If you have any information contact the police on 101.