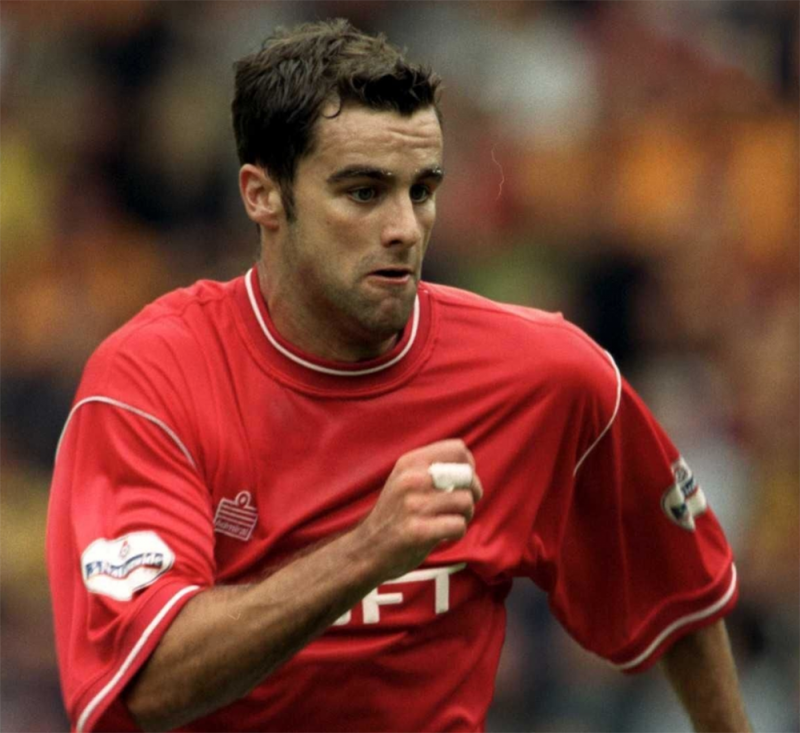 Chris Barker, who played for the Reds between 1999 and 2002, was discovered at his home address in Wales yesterday afternoon.

The defender, who made 131 appearances for the club also played for Stoke City, Queens Park Rangers and Cardiff City.

Chris was twice a winner of the Young Player of the Year award as well as forming part of the 1999/2000 squad that reached Wembley in the playoff final.

At the end of his playing career he had a caretaker stint in charge of Aldershot, and more recently he was a youth coach with Forest Green Rovers.