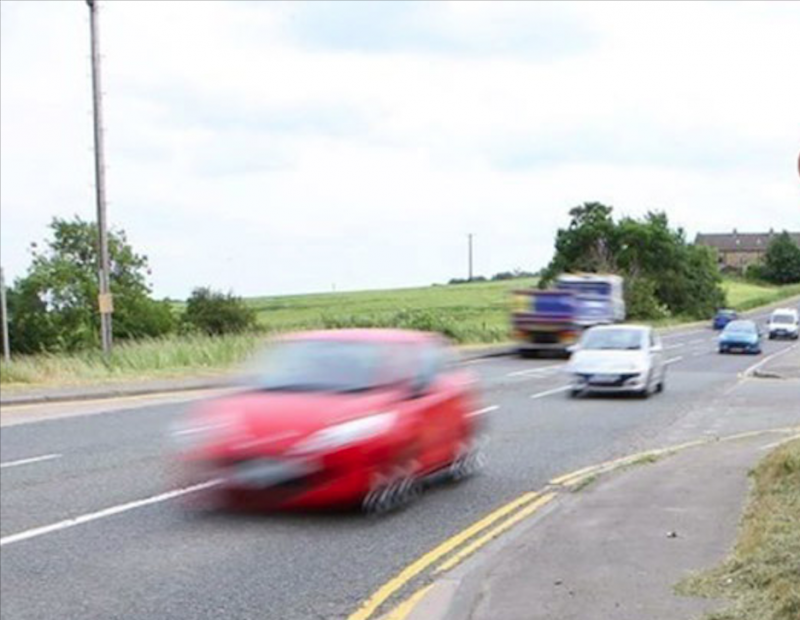 CHRONIC traffic problems in Cawthorne have been flagged up at a special meeting.Parish councillors met with ward councillors and a Barnsley Council highways official to examine issues plaguing the village.But the question of cost was a stumbling block throughout, a meeting of the parish council heard.

Chairman Peter Kilner and Coun Stephen Eyre met ward members Robert Barnard and John Wilson with the highways officer on site, later touring the village to assess parking hotspots.Coun Eyre said: "Barnsley have no funds to do anything of a major nature. It's a no-go. It was suggested the parish council might pay for some selective work to curb poor parking."Speeding along the main road above the village was also raised and a camera could now be sited there to measure traffic speeds. "Evidence will be needed before anything can be done," said Coun Eyre.Coun Kilner said: "We stressed the Kirklees section of the road is 50mph, but then it is 60mph in Barnsley. We want to see 50 all the way along to slow people down. Again, we were told we need data."Coun Robert Barr said a roundabout at the junction with Silkstone Road would be the answer to many of the problems."No chance," said Coun Kilner. "It would be too costly."Coun Eyre said: "It is unbelievable how much these things cost. We also discussed a one-way system in the village but that would also be very expensive and present difficulties with practicalities. Some sort of curbs could alleviate congestion and they want us to consider this. One idea is to create safe passing places."It was agreed the ward councillors had been 'very supportive'.