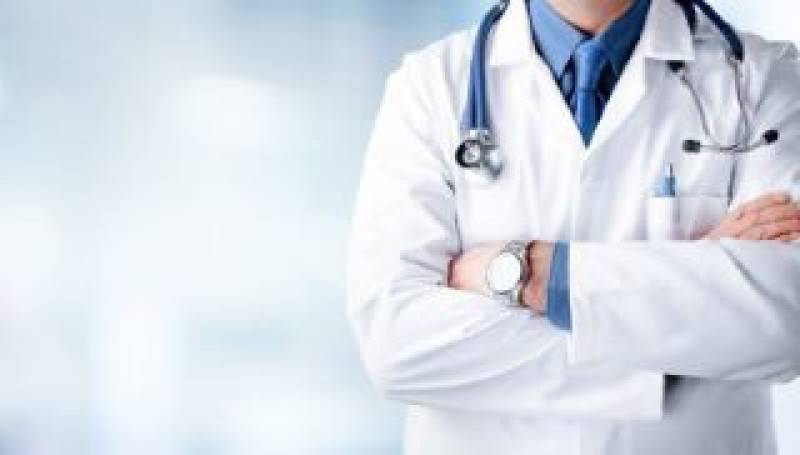 PATIENTS in Barnsley have been left waiting for up to a month for an appointment to see a doctor, according to latest figures released by health bosses in the town.According to official performance figures from the Barnsley Clinical Commissioning Group (CCG) for September, just 37 per cent of people in the town received an appointment on the day they rang and the same number had to wait for a week.The two-week figure is 21 per cent, while six per cent were waiting for more than a month, leading to questions being raised about the number of available appointments at GP surgeries in Barnsley and worries over the use of part-time locums who are drafted in when required.

More than 40 per cent of people in Barnsley find it difficult to get through to their practice by phone, and 22 per cent described the experience of booking a GP appointment as poor, the report says.Coun Phil Lofts, who represents the Old Town ward, said: “I recently wrote to my local GP surgery to follow up complaints from residents about not being able to get an appointment and when they did, having to wait for several weeks or return after two weeks to try again.“I pointed out that many of these complainants are elderly and have paid into the NHS all their lives, since its inception. “I received a response from the senior partner pointing out that the practice was under-resourced and was reliant on too many short-term locums and therefore the practice could only make appointments for two weeks at a time.”Health bosses in the town are looking at ways in which appointments can be freed up, including the commissioning of out-of-hours services and the My Best Life scheme, which is a partnership between the CCG and South Yorkshire Housing Association.Having secured three years’ funding in 2017 from the CCG, which commissions the town’s health services, My Best Life has so far helped more than double its initial target of 600 appointments, and lightened the load on GP appointments by 17 per cent.The service gets referrals from GPs, community nurses, social prescribing champions and pharmacies. Advisors then connect people with community groups, offer support with money management and welfare issues, and provide access to work and volunteer opportunities, as a way of alleviating symptoms which may not be medical but disproportionately affect a person’s health.Every GP in Barnsley is now involved with the scheme, which will run until next year before another assessment is carried out to assess how much it’s required in the town.Dan Jarvis, who is seeking re-election for the Barnsley Central seat, added: “I share the concerns of local residents in relation to a lack of GP appointments - it should be a fundamental right that patients are able to see their doctor within a reasonable period of time.“I am taking practical steps to improve the situation and I have met with the chief operating officer of BHF and have raised concerns directly with the CCG.“I’ll continue to work closely with the local community to increase the numbers of appointments available.“The issue of a shortage of GPs is an issue across the country. The impact of almost a decade of central government austerity has led to a crisis in GP recruitment and retention, which is having the knock-on effect of increased waiting times in local surgeries.”A Barnsley CCG spokesperson: “GP practices offer a range of appointments with different clinicians, some of whom may be locum GPs.“The waiting times in the report are a snapshot of one month’s figures and include appointments where people choose a few weeks ahead, as a follow-up for example.“Where someone has a medical need for an appointment on the same day, they will be offered an appointment with their practice or on behalf of their practice with services like i-HEART Barnsley, who provide an average of 1,500 additional GP appointments for Barnsley patients each month.“We would also encourage people to cancel their appointments if they don’t plan on attending. There are lots of ways to do it and it does make a big difference.”