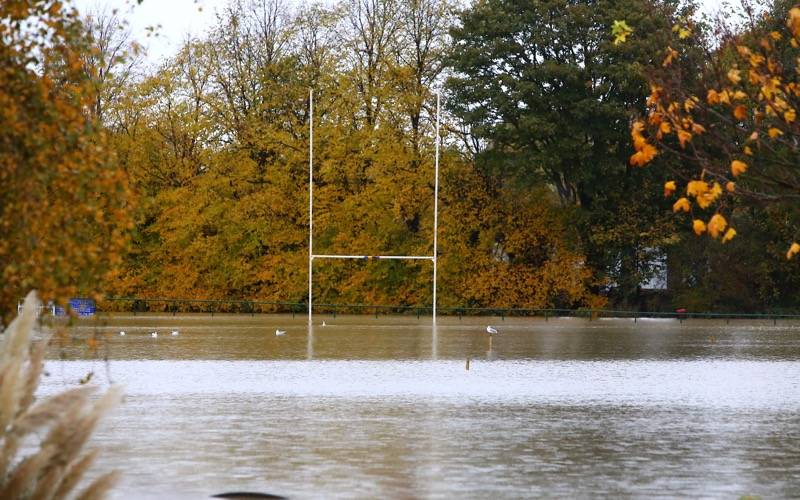 A TOTAL of £1m will be invested to help protect Barnsley from future flooding as a direct response to last month’s widespread incidents which affected more than 150 homes.

The cash, which will repair damaged infrastructure such as sewer works and gullies ruptured by surging waters on November 7 when more than a month’s rain fell in a 24-hour period, will receive investment as soon as the spring.

WAB can reveal the £1m pot will be halved between the repair work and a plan to increase gullies’ cleaning rates as a result of councillors’ complaints about leaves and debris clogging up the drainage system.

This, it was announced at an overview and scrutiny meeting held at Barnsley Town Hall on Tuesday, affected surface water run-off and didn’t act as it should, subsequently choking roads with water.

However, Bulling Dike in Low Valley and the Dearne and Dove all overflowed, leading to calls for more dredging work to be carried out.

Cabinet spokesman Coun Chris Lamb said: “Due to the prudent financial position the council is in, £1m will be spent in the spring on Barnsley’s infrastructure.

“That includes both repair work and a higher frequency of cleaning for gullies, which I hope provides comfort to people.”

Other areas in line for work, apart from Darton, have been identified as Lundwood, Darfield, Bolton-upon-Dearne, Low Valley and Aldham Bridge.

Couns Gill Carr and Trevor Smith urged the council to work alongside the Environment Agency and Yorkshire Water to rid waterways such as the Dearne and Dove of its debris to free up the flow.

Coun Smith added: “Some areas have not been dredged for several years and it’s full of debris. Station Road at Low Valley is a particular blackspot for it but it’s frustrating for both residents and councillors as it just hasn’t been done.”

Wayne Atkins, principal engineer for drainage at the council, told the meeting that the local authority has already met with both agencies in order to act on the concerns.

“A full survey will be carried out at that location,” he added. “In the coming financial year, there is a substantial sum – on top of our existing budget – to deal with this.”

However, bosses warned that more flooding is a distinct possibility due to climate change and they admitted it was not possible to completely eradicate the threat.

Matt Gladstone, executive director for place, said: “There will be a significant debrief into the recent floods and lessons will be learned from it, just as they were in 2007.

“When you think back to recent months, there hasn’t been many weeks which haven’t been given a flood warning.

“Natural flood management, including more tree-planting which can help to hold back water, is something high on both Yorkshire Water and the Environment Agency’s agendas and we’re looking at key sites where this can happen.

“We have to keep an eye on rainfall and the likelihood of flooding, while doing all we can to put measures in place to stop it, as this issue won’t go away.”