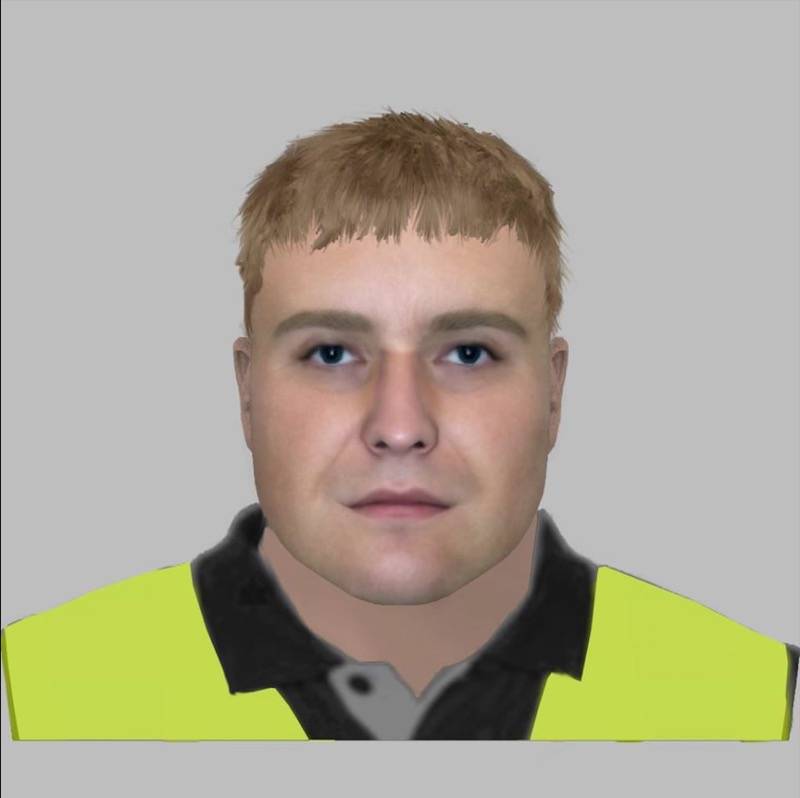 DETECTIVES in Barnsley have released an e-fit of a man they want to identify, after two similar bogus official incidents occurred in the Darfield area of the town on Monday (December 2).

Between 1pm and 2pm, a man reportedly claiming to be from the water board, visited two homes on Edderthorpe Lane. Saying that he was carrying out emergency works, he then gained access to the properties by requesting to run the taps to check the water wasn’t discoloured.

While the first man was talking to residents in the kitchen, a second man is said to have entered the property and searched a downstairs bedroom. In one home, a quantity of cash was stolen.

Officers have been working with the victims to produce an e-fit of the bogus official.

He is said to be in his 30s, between 5ft 11 and 6ft tall and of a stocky build. He has short, mousy brown hair and was wearing a high-vis jacket. The residents said he spoke with a local accent.

Anyone who thinks they may know who the man is or anyone who has any information regarding the incident, is asked to call 101 quoting crime reference number 14/182382/19.