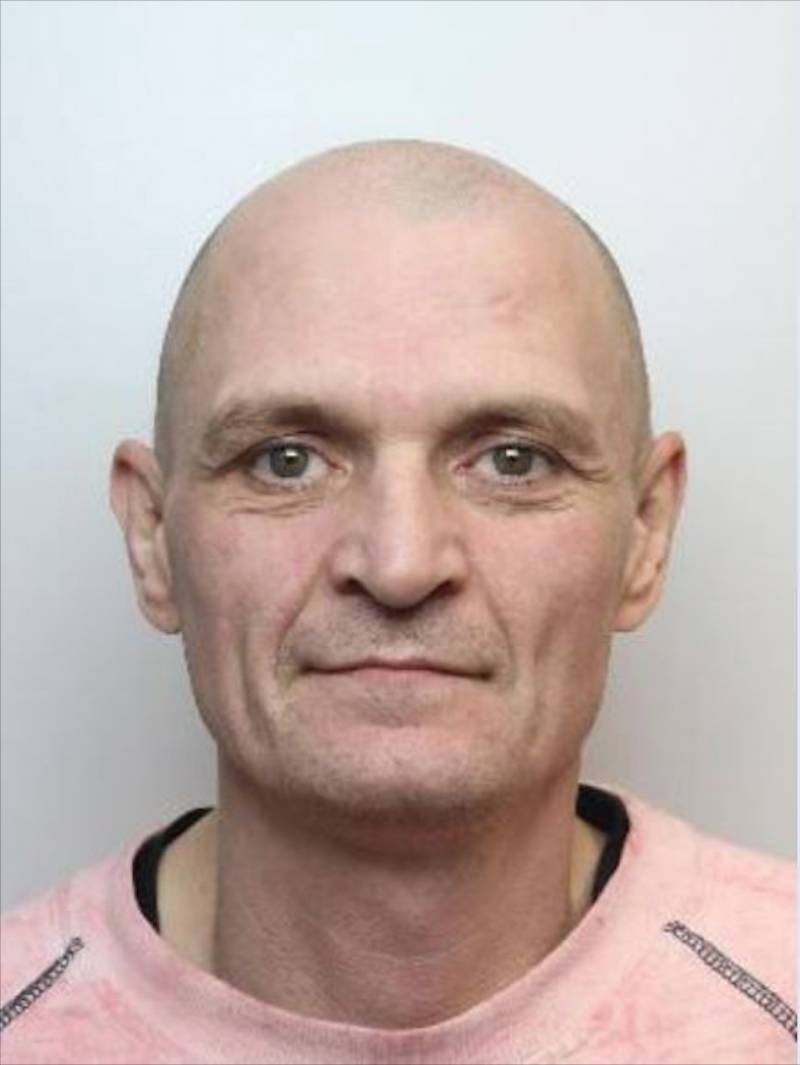 A MAN who harassed a woman before stealing her car has been jailed.

Lee Mark Moore, 47, of Highstone Avenue, Worsbrough Common, persistently harassed his 40-year-old victim, in breach of a non-molestation order, by bombarding her with phone calls and texts and appearing at her home uninvited between April 19 and May 11.

Moore then appeared at the victim’s house and stole her car. He was arrested after he failed to stop for police whilst driving the victim’s car while disqualified.

He appeared at Sheffield Crown Court and pleaded guilty to breaching a non-molestation order, dangerous and disqualified driving, and harassment.

He was sentenced to 32 months imprisonment and an indefinite protection from harassment order.

Chief Inspector Andrew Berriman, said: “First of all I’d like to commend the victim for her bravery in reporting Moore’s offences and supporting us throughout the investigation.

“I hope that the sentence passed can help her to move forward in her life.

“For anyone who feels they are living in an abusive relationship, please rest assured that we take abuse, in all its forms, very seriously.

“If you have concerns for your own safety, or the safety of a friend or family member, we are here to listen and support you.

“Please do not suffer in silence. You can report domestic abuse by calling 101, or 999 if it is an emergency. You can also find more information on how to get help here”