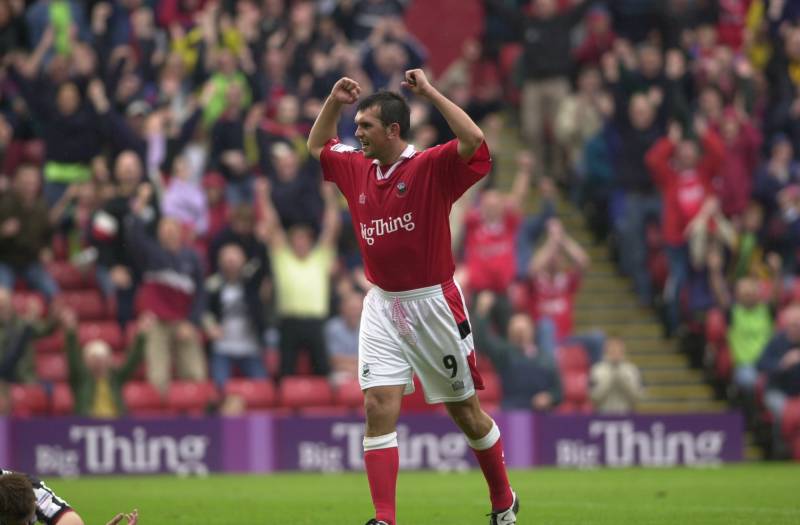 FORMER Barnsley FC footballer Neil Shipperley has admitted to flashing and performing a sex act in front of a mother and her teenage daughter.

Shipperley, 45, appeared in Uxbridge Magistrates’ Court on Tuesday after handing himself in to police immediately after the incident.

The prosecution said the ex-Red had been driving a white van when he stopped alongside the pair, who believed he was letting them across the road before they saw he was holding his penis in his hand.

He reportedly followed the mum and 16-year-old daughter before stopping in Hayes, West London, and performing a sex act.

Shipperley later handed himself in to the local police station as the victims were reporting the incident.

Shipperley, who played 91 times for Barnsley from 1999 to 2001, pleaded guilty to intentional exposure.

He was bailed to return to Uxbridge Magistrates’ Court next month for sentencing.