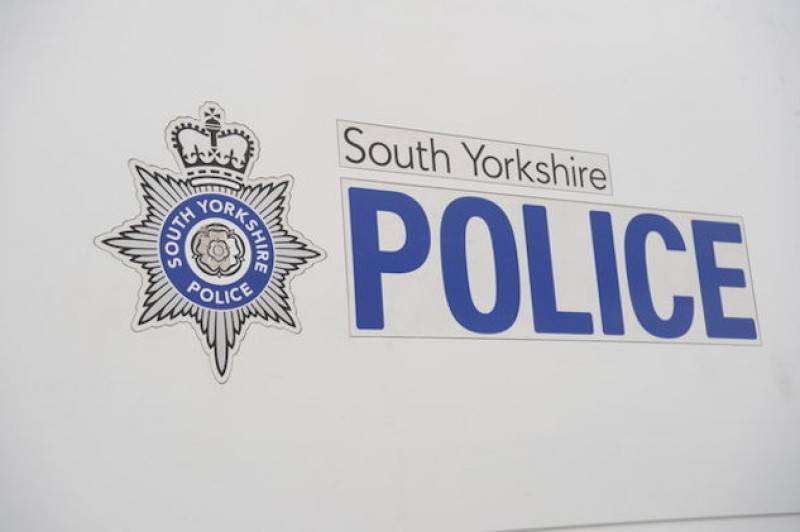 WAITING times for callers using the police 101 number in South Yorkshire have increased in recent months following the introduction of a new £12m computer system to speed up the service, it has emerged.When the ‘Smart Connect’ system went live a year ago average waiting times for those making non-emergency calls to the force plunged from more than half an hour to less than six minutes.But the county’s Police and Crime Commissioner, Dr Alan Billings, told residents who attended a public meeting to complain recorded crime was down only because they were unable to contact police the current average delay is now nine minutes.

While that remains a huge improvement on the old system, which relied on various elements of old technology which had been lashed together over many years, it reveals the system is again deteriorating from a public perspective.Police are currently undertaking a review of the way their Atlas Court call centre operates to try to find practical solutions to increasing demands, a difficult task because they would need around 140 extra call handlers to provide an optimum service at peak times a cost the force cannot afford.Dr Billings faced pressure from residents in the Barnsley village of Shafton when he attended a meeting of their parish council, facing blunt accusations that the new 101 system had been a waste of money and that some people had simply stopped attempting to contact police.He was told by one audience member the investment had been a waste and: “You need to ask for it back because it is failing.“People are not using it because they know they wait 30, 40 or 50 minutes to get an answer. It has not improved, it has got worse.”Dr Billings said increasing demand on the 101 system was a national problem, with one force recently temporarily closing the system down because it was so overburdened.“It is a complex problem in South Yorkshire. One is the business of demand, which is national. Demand goes up and up, year on year.“The second thing, we had a system that was 15 years old and kept failing.”That has now been replaced and other technologies have been introduced to allow residents to contact police by email, social media or using a telephone call-back system at busy times.However, the issue of numbers still had to be tackled, he said: “We have a problem with demand. “The main thing we have to tackle is getting calls out of the system which are nothing to do with crime or anti social behaviour and nothing police can do anything with.“You would be astonished at how many there are. We have somehow got to educate people not to make these sorts of calls.“The more other parts of the public sector have given up giving out numbers, the more that has increased.“Police themselves have to understand what happens if they don’t do what they say they are going to to do. If a police officer says they will come to see you at 2pm and they don’t turn up, at 2.15pm someone is calling 101.“We have to get that out of the system, that is a matter for the police, to understand the consequences.“Last week the average call time was nine minutes. There may be some on for an hour but others will be answered instantly.”He was told from the audience: “I believe there has been very little improvement. The reason it is nine minutes is because people are putting it (the telephone) down.”