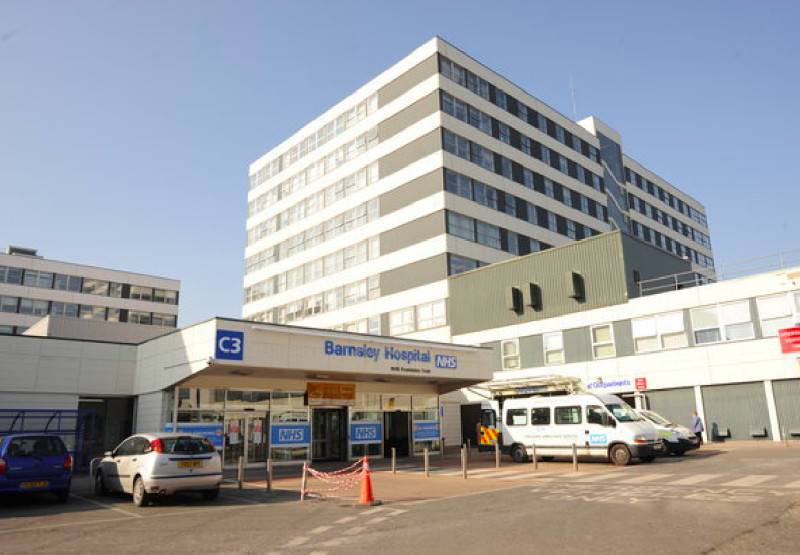 BARNSLEY Hospital now has the best-performing accident and emergency service in Yorkshire – just five years since the department was plunged into crisis having been found in breach of its licence due to poor waiting times.

The hospital met the notoriously difficult four-hour deadline for seeing patients on 96.3 per cent of occasions in September and 95.2 per cent in October, putting it ahead of the 95 per cent threshold set out under NHS rules and also making its performance the second best in the country.

New data released this week has revealed that nine out of 11 NHS trusts in Yorkshire are failing to meet the national target for patients admitted, transferred or discharged within four hours.

It comes at a time when more than a third of A and E patients were not treated within the four-hour period across the country, bucking a trend which reveals October was the worst on record.

A total of 8,896 patients visited Barnsley’s A and E last month, which saw 8,468 treated on time – a remarkable turnaround from ailing figures when compared with two years ago, when just 87.7 per cent of patients were being seen on time.

In 2014, the hospital breached its licence for continually failing to hit its A and E targets and this resulted in the health watchdog, Monitor, launching a probe into its running.

A spokesperson from the hospital told the Chronicle it’s a huge achievement for not only the hospital but its partners.

“It’s a fantastic turnaround from being in breach of our licence in 2014 to being the one of the best A and Es in the country,” they added. “At that time we were way beneath our target, continually, hence why the breach was issued.

“However, a lot of work has been done since that point. It’s not just an A and E thing, it’s for the whole hospital, as numerous aspects have been changed in order to free up beds and treat patients more efficiently.

“The council’s also played a huge role – it’s been a partnership success as they’ve helped to free up further beds from a social aspect.

“What’s even more impressive is that this has been achieved in a time of increased numbers coming through the door. There’s been no let-up in that but it’s still improved.”

On Tuesday, Barnsley Council’s planning board members opted to approve the hospital’s multi-million pound development which is designed to further improve patients’ experiences by creating an improved children’s-only facility and subsequently allowing an increase in its adult capacity.

The existing emergency department was designed to cope with about 150 patients a day, but has had to cope with up to double that in recent months before the plans were announced, councillors were told.

Coun Doug Birkinshaw, chairman of the board, added: “Barnsley now has one of the best A and E departments in the whole country and it’s absolutely essential we do everything we can to help them. Let’s give them what they need to continue their success.”