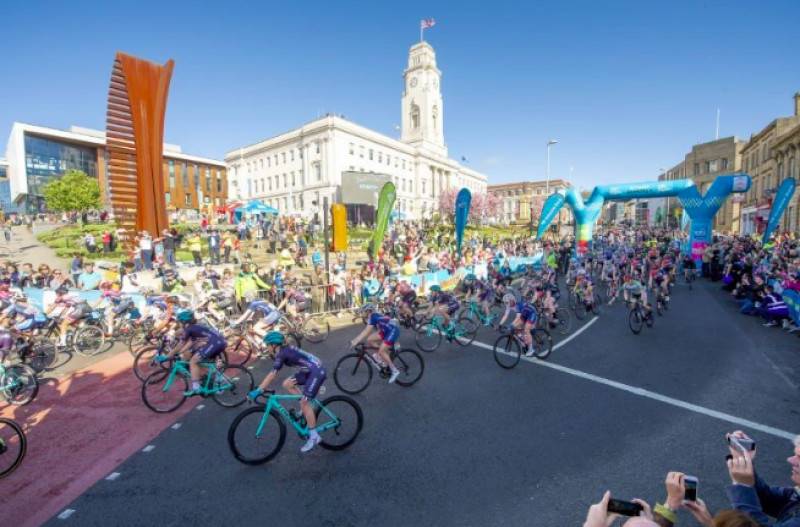 BARNSLEY has been named as a host town for next year’s Tour de Yorkshire.It will be the third successive year the town’s played a role in the prestigious cycling race, which returns on April 30 and finishes on May 3.Welcome to Yorkshire’s commercial director, Peter Dodd, told a press conference held at the tourism body’s Leeds headquarters today (November 22) that the race’s full route will be revealed on January 17.

Barnsley joins Beverley, Halifax, Huddersfield, Leeds, Leyburn, Redcar and Skipton as one of the main locations for the sixth Tour de Yorkshire.Barnsley Council leader Sir Steve Houghton told the Chronicle: “It’s the third year in succession for us and it’s a reflection on the fantastic support Barnsley’s residents give the race."We're looking forward to getting our communities involved again and we'll know more about the full list of Barnsley villages which the race will pass through in January.“Tour de Yorkshire allows us to showcase our town on the international stage and it’s another huge boost to be named.”