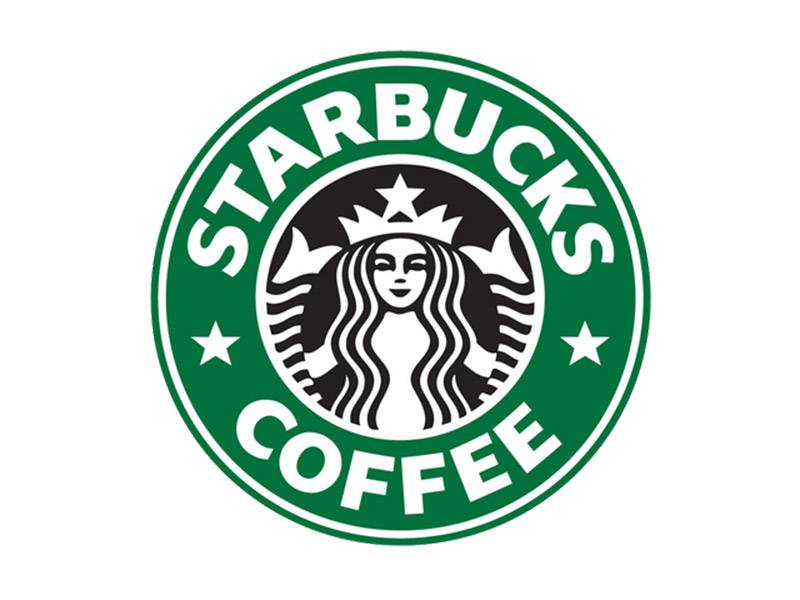 A BID to create a new Starbucks which was rejected by Barnsley Council will now be decided on by the Planning Inspectorate.

The Peel Centre’s owners made the initial application after striking an agreement with Starbucks to build a new facility on its retail park off Harborough Hill Road, near the town centre, which would have been the only food and drink outlet on the site after Pizza Hut closed last week.

However, planning bosses at the council rejected the application on the grounds that the development ‘comprises a town centre use in an out-of-centre location’.

It was announced in a report this week that the appeal against the decision has been allowed, and the Planning Inspectorate will now decide its fate.