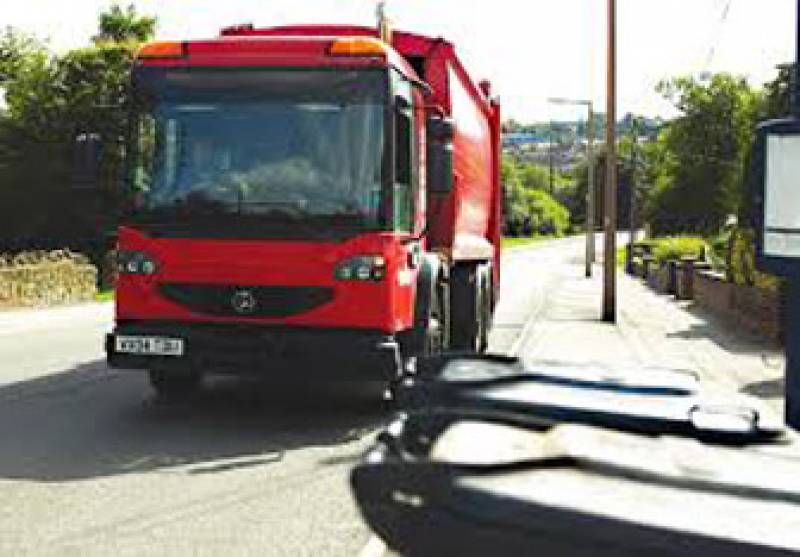 CREWS responsible for carrying out more than eight million bin collections achieved a 99.95 first-time pick-up rate, according to bosses behind the service.

Members of the Central Area Council, who represent Central, Kingstone, Worsbrough and Stairfoot wards, were told on Monday that there had been ‘improvements’ to the service in the last year.

A total of 8.12 million collections were ‘right the first time’, according to neighbourhood services leader Mel Fitzpatrick, and 99.6 per cent of ‘assisted collections’ – where crews go into vulnerable residents’ gardens – were done.

Those collections are available for residents with disabilities and are in place at 3,000-plus addresses across the borough, councillors were told.

Mel added: “It’s under continual review but we want the service to be one of the pound-for-pound best and we’ve modernised it to improve efficiency.

“We’ve had a strong performance in the last year but there are still areas of improvement. There is a 99.95 per cent first-time pick-up rate across the borough and in the Central Area Council’s wards it’s at 99.7 per cent.”

Councillors were also told that crews’ traditional paper route planners will be scrapped in favour of a built-in satellite navigation-style in the council’s recently modernised fleet of bin lorries.

This, Mel added, will show drivers their rounds as a series of dots on streets, which subsequently disappear when they have been collected akin to the ‘Pac-Man’ game.

“This will enable crews to see their rounds on a screen, so they know where they are going,” Mel said. “In the Central Area Council’s wards we’re at 99.7 per cent but that doesn’t mean to say we’re not looking at that remain 0.3 per cent.

“It is about making sure we have real-time monitoring so we know where they are and where the bins have been collected.”

The figures were discussed by councillors at the meeting, which resulted in Couns Gill Carr, Jake Lodge and Margaret Bruff raising issues about residents’ reports of missed bin collections.

Coun Lodge said: “Can we be sure they’re accurate? I receive missed bin reports from residents and I know 22 were missed in James Street in my Worsbrough ward, where there’s only 24 houses.”

Mel added that some missed collections were out of crews’ hands due to roadworks or police-related incidents.

“It’s a great service and it’s the best it’s been for a long time,” Coun Bruff added. “However, I’ve had complaints – and it’s happened to me, too – where bins are left in unsafe places when they’ve been emptied.

“They need to go back where the crews found them, not blocking driveways, as that’s happened before and you have no choice but to get out of your car and move it, causing a potential hazard for traffic.”