Former school site to be developed 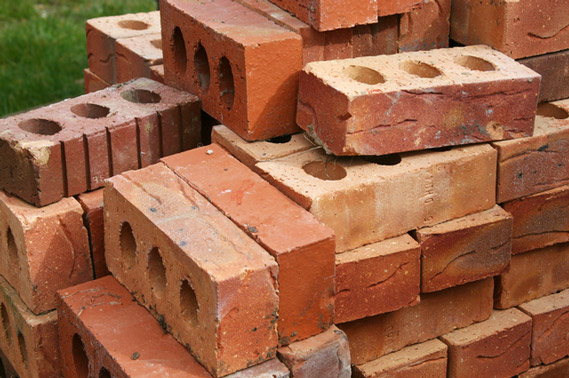 A RETAIL unit will be built on the former Goldthorpe Primary School site after planning permission was awarded this week.

The High Street site, which has been derelict since the school’s demolition in 2016, lies within Goldthorpe’s centre and was originally earmarked for five smaller retail units – a scheme which was dropped in favour of one 15,000sq ft store.

Barnsley Council’s planning board met on Tuesday to discuss the proposals, which will result in Home Bargains occupying the unit and a 116-space car park being created.

Senior planning officer Andrew Burton said: “This plan would bring a currently vacant site back into use and secure a national retailer as an anchor store for the centre.

The board said up to nine electric vehicle charging points, with four initially and five more to follow, will also be included at the site.

Coun David Greenhough added: “It’s an opportunity to develop the site and open up employment, so I see it as a win-win. I don’t see any downsides to this and it’ll encourage people to go into Goldthorpe.”