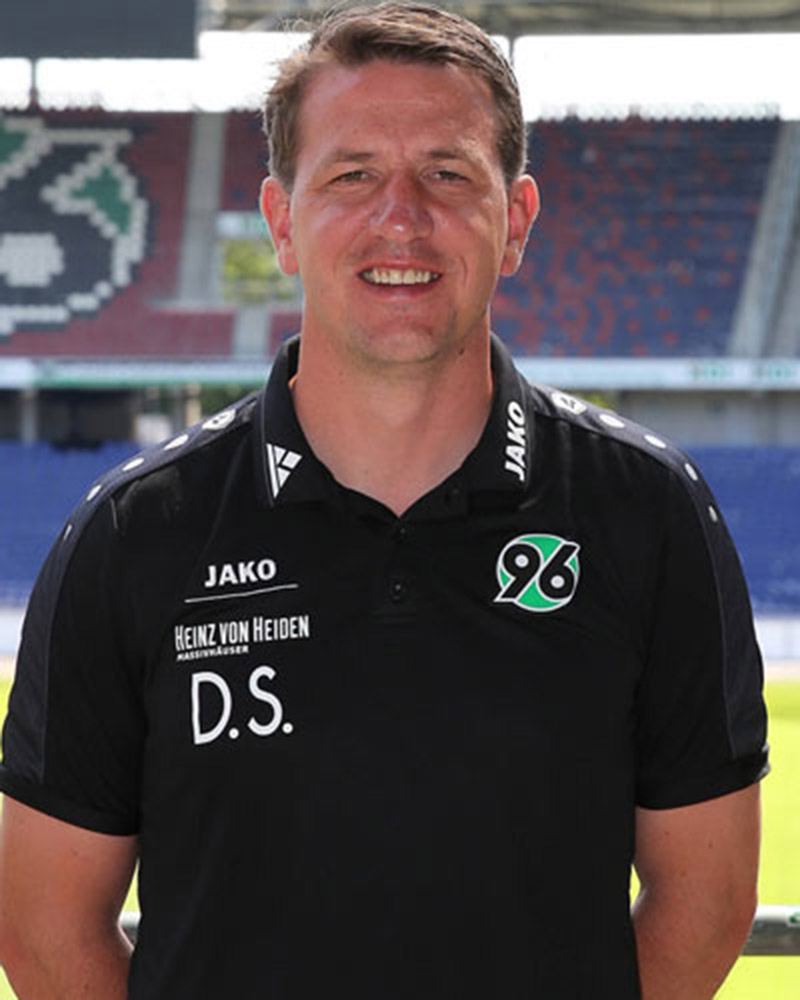 Daniel Stendel has left his role as head coach of Barnsley FC.

The 45-year-old German has 'separated' from the club following Saturday's 5-1 loss at Preston North End.

Stendel took charge of the Reds for 66 games, winning 31, and leading them to promotion from League One last season in his first year in the country.

After the sales of several of the promotion heroes and the recruitment of 12 new young signings in the summer, the Reds are currently winless in ten matches since the opening day success over Fulham.

They are second-bottom in the Championship, two points adrift of safety.

A club statement read: "Barnsley Football Club confirms that it has separated from Daniel Stendel with immediate effect. Adam Murray has been appointed caretaker manager."