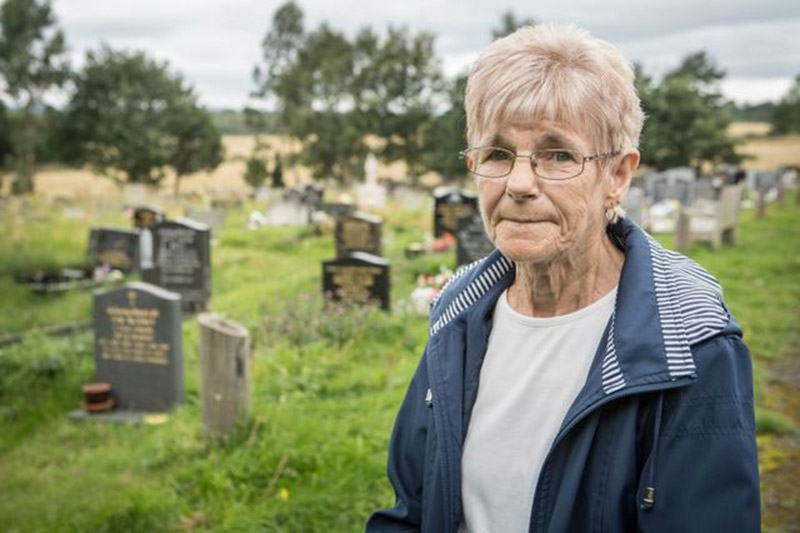 A CHURCH’S overgrown graveyard has been left for ‘months’ without being cut, it was claimed this week.

Barbara, 72, told the Chronicle she was brought to tears by the state of the graveyard upon visiting on Sunday.

“Felkirk is where I go to spend time with my family,” she added. “It’s disgusting such a place has been allowed to get into such a state.

“It’s like the forgotten land. I’ve been going up most weeks since 1996 and I’ve never seen it as bad.”

A spokesman from the Anglican Diocese of Leeds, which runs the historic church, said changes in graveyard’s maintenance practices are underway and asked for volunteers to get involved with its upkeep.

The Chronicle understands parishioners fund a caretaker on a part-time basis, but rely heavily on help from volunteers.

Rev Craig Tomlinson added: “If anyone wants to join our work rota and help keep things tidy, please do get in touch and full training will be provided.”