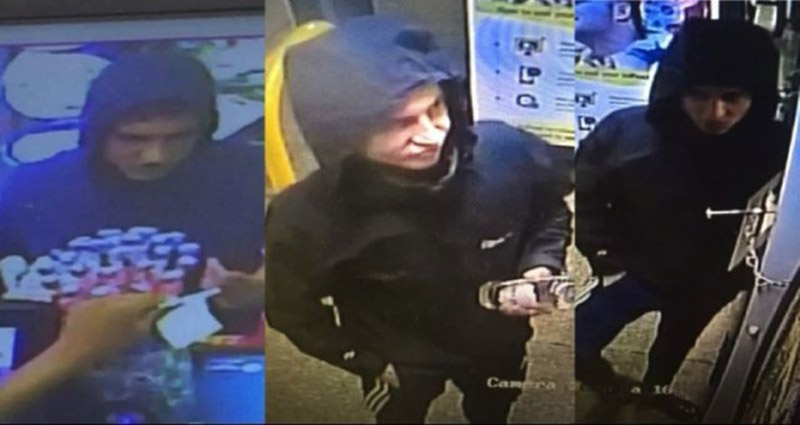 POLICE are appealing for witnesses after two stolen bank cards were used at a Barnsley petrol station.

CCTV images have been released of a man wanted in connection with the incident, in which fuel and items totalling around £150 were bought from the Shell garage on Sheffield Road on July 17 with the two cards.

The cards were stolen from a parked car at a house in Saville Road, Rotherham, which was broken into between 7.45pm on July 16 and 5.50am the following morning.

You can also pass information to Crimestoppers anonymously on 0800 555111.